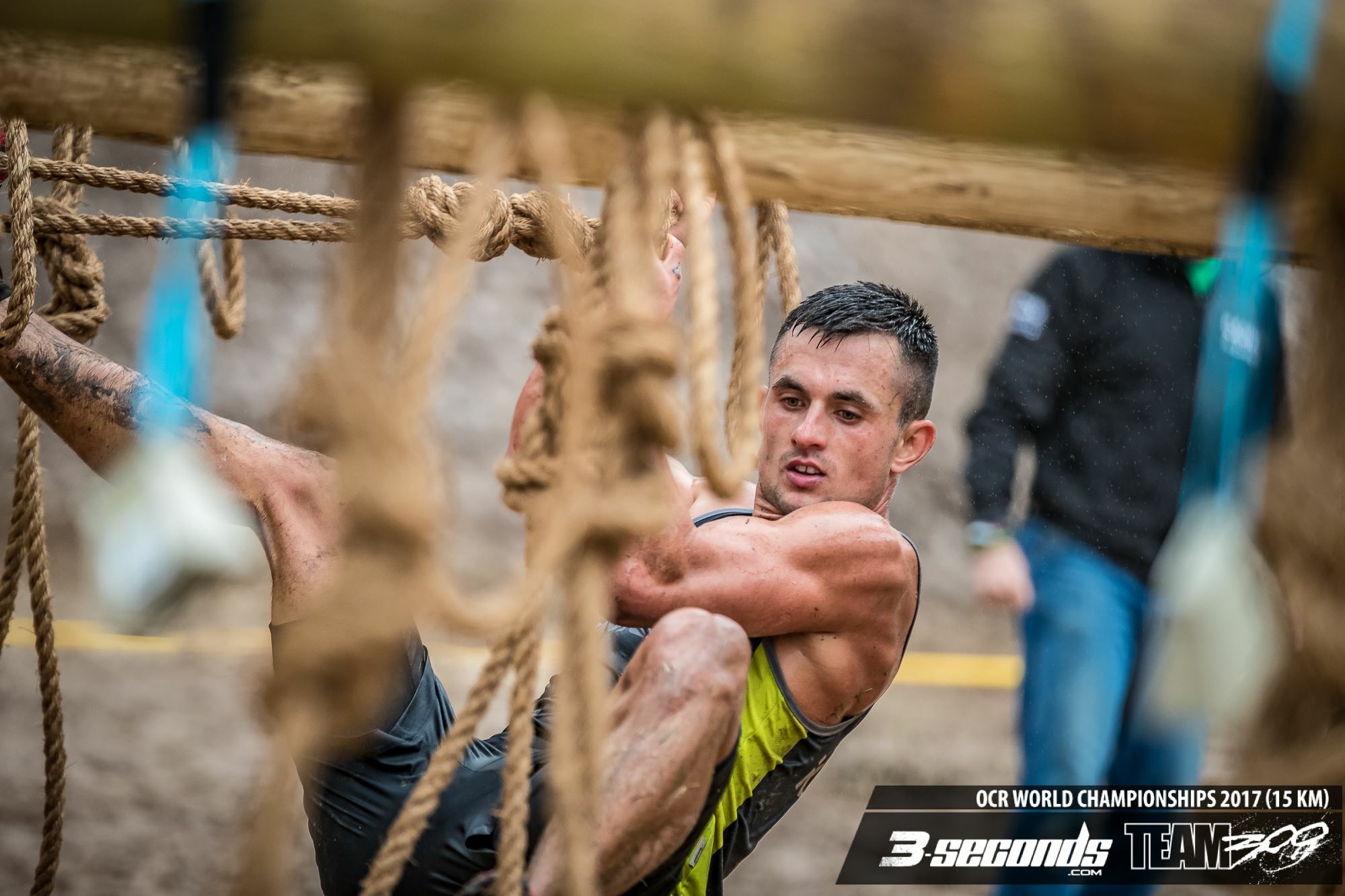 Sheffield’s Conor Hancock battled over obstacles, and through the rain and mud, to claim a silver medal and a top-10 finish at last weekend’s Obstacle Race Course World Championships in Canada.

The Eckington-born athlete finished 10th against the world’s best obstacle racers in the individual event, before helping the Great Britain team claim a silver medal in the team competition after a thrilling battle with the USA.

The world championships course saw competitors take on 48 obstacles; from barbed wire crawls and water sections to carrying wreck bags up hills and climbing various walls. But the obstacles were not the most difficult part of the 15km course for the KitBrix sponsored athlete; it was the running in between each obstacle which the 24-year-old found the most challenging.

“The toughest part for me was running up the hills,” Hancock said. “My running was not at its best; I have had a disrupted year with injury and illness so my season only really began in July. When it came to it, I wasn’t quite quick enough to keep up with the business end of the race.”

The wet and muddy conditions made an already gruelling challenge even more challenging.

“Your feet were sinking into the sludge and mud every step you were taking,” Hancock said. “We were all wet through, sludgy, slippy, falling down hills and then when you get to the obstacles, you are obviously wet then. They are hard anyway, but in these conditions they are even tougher.” 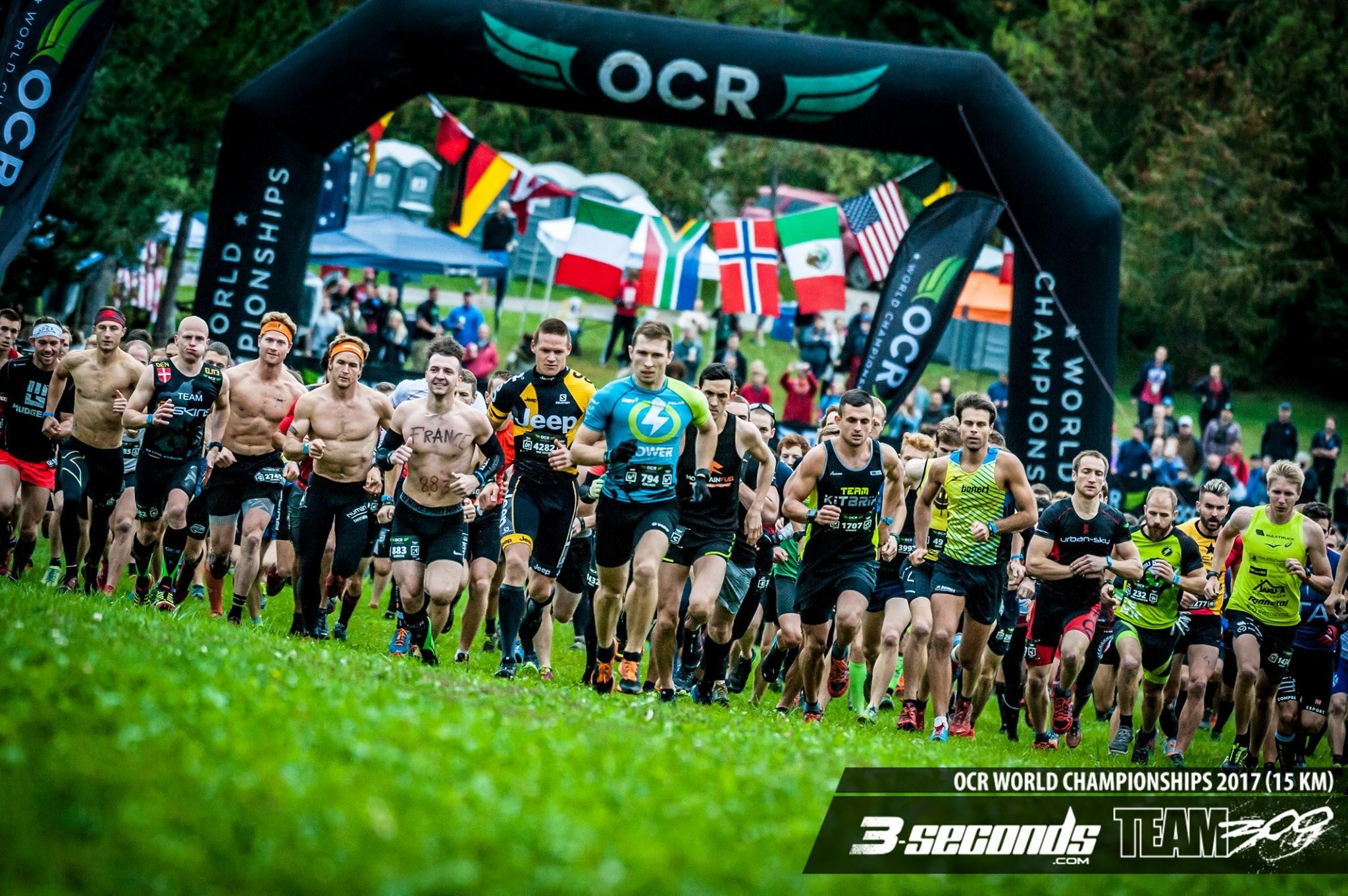 After finishing 10th in the individual event on Saturday, Hancock was back in action in the team event on Sunday, but he only found out he was racing just a few hours before the race.

“We didn’t know we were racing until the morning of the team event as James [Appleton] had hurt his ankle in the individual race,” Hancock said. “Luckily, I woke-up early and they said, right, we are racing. I had a banging headache from pushing hard on Saturday, but, in the end, we literally came within touching distance of defending our team title.”

Still only 24, Hancock is optimistic about the future and he is hoping to podium regularly next season.

“Next year I want a full season ideally,” Hancock said. “I want to be battling with the top guys and finishing on the podium regularly. Every race is different, but I have shown I can compete with the best, now I want to do it on a consistent basis.”

Running 15km through mud and over obstacles is not everybody’s idea of fun, but for Hancock it is a challenge he enjoys.

“I like a challenge. I love testing my body,” Hancock said. “I get bored just running on the road. When running cross-country, you have the mountains, the picturesque scenery and you get to see lots of different locations. On top of that, loads of obstacles are thrown at you. It is a full-body test; it challenges you both physically and mentally.”