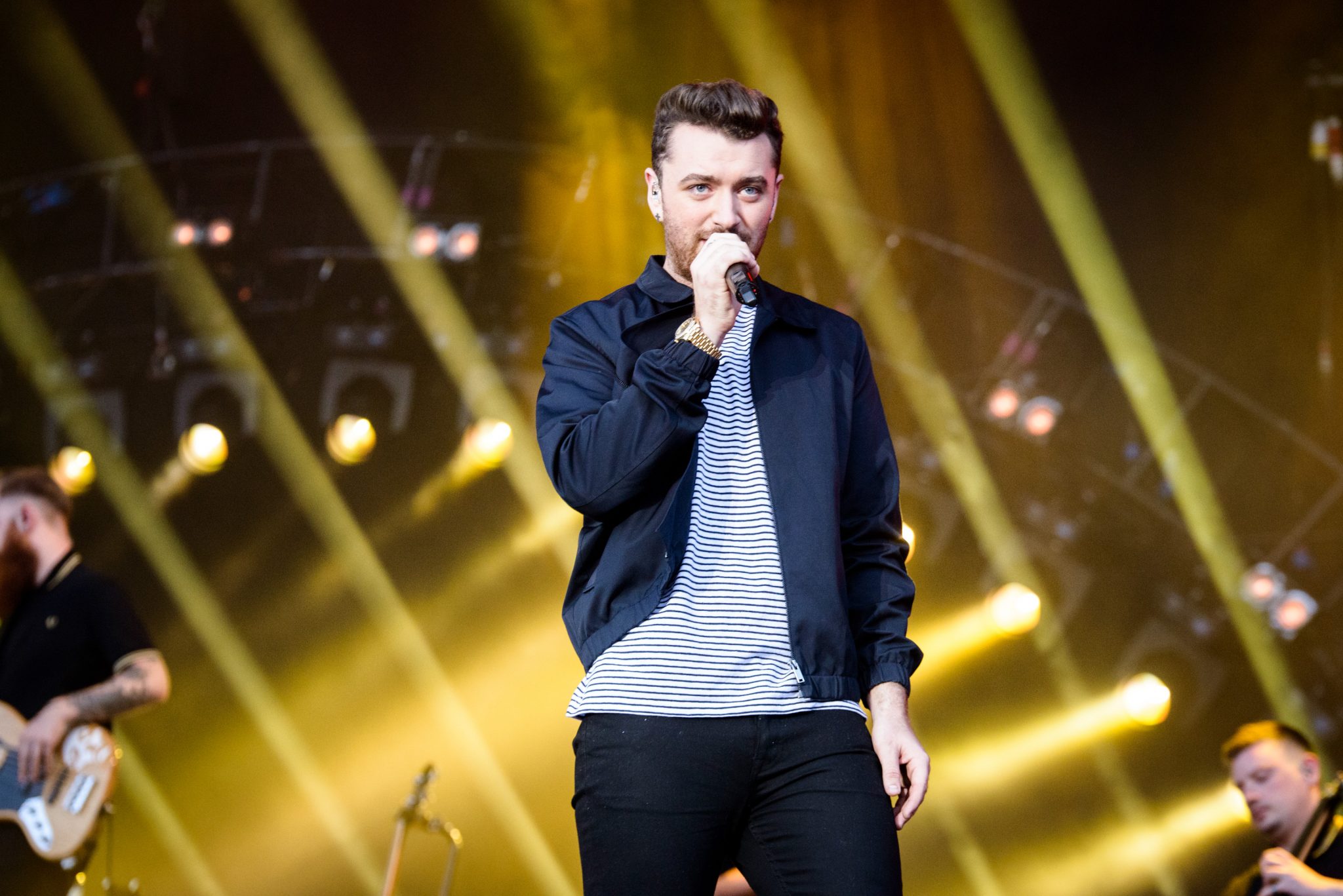 Sam Smith is set to embark on his biggest tour to date and people in Sheffield will get to see the show first.

The British singer is set to start his ‘The Thrill of It All’ tour with a performance at the Fly DSA Arena on March 20, before travelling across the UK and Europe.

The tour takes its name from his new album, which is due to be released on 3 November, and features his latest singles ‘Too Good at Goodbyes’, which debuted at number one in the United Kingdom, and ‘Pray’.

Sam Smith, who hasn’t toured since 2015, has become one of the biggest acts on the planet since releasing his debut album in 2014, with over 12 million global album sales and an array of impressive awards, including an Academy Award, a Golden Globe, three Brit Awards and four Grammy’s.

Tickets go on general sale at 9am on Friday 27th October and the full UK dates can be found below: