Success for University of Sheffield Students 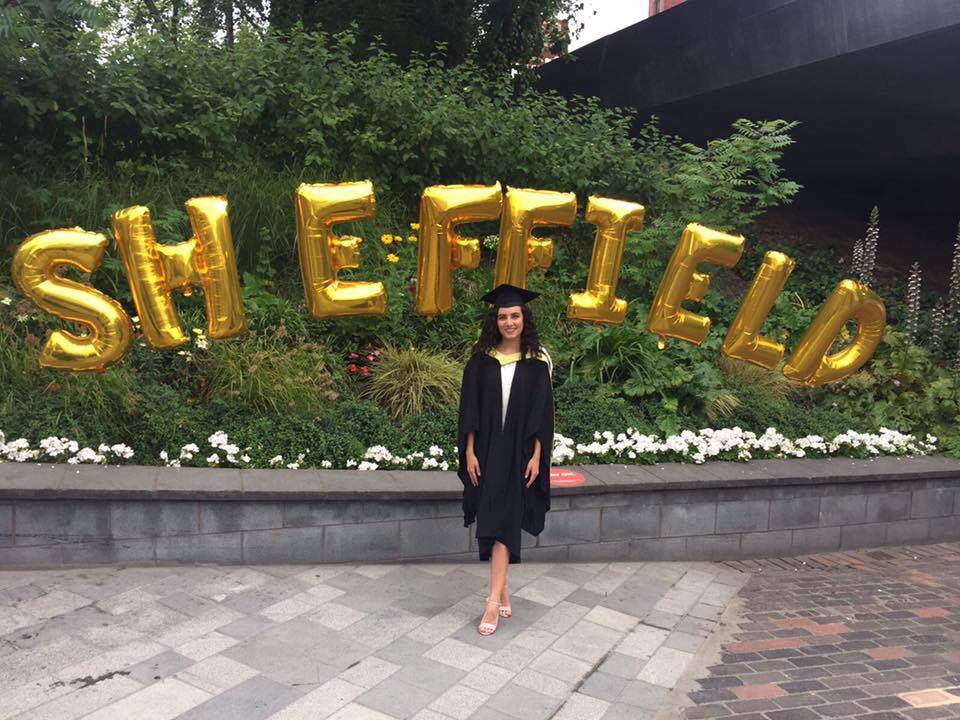 The University of Sheffield has seen a successful month across different faculties.

The Journalism department has had seven of its graduates shortlisted for various NCTJ Awards for Excellence 2017.

Mojo was awarded a first class degree and was awarded with the Press Association for best performance, meaning she achieved the highest mark in her year.

She has been shortlisted for the Student of the Year award and said: “Being shortlisted has been such a shock, there were so many amazing, aspiring journalists who were nominated.’

‘I feel honoured to have been recognised by the NCTJ board for my hard work throughout my three years at Sheffield University.’

Mojo commended the help the university had given her to help her work towards the nomination.

‘The uni has been amazing and has helped me every step of the way, they have always pushed me to the best of my ability and I thank them for that.’

Other shortlisted awards include, Top Scoop, Features Award and Trainee of the Year.

The awards ranged from Outstanding Non-consumer Journalism to Digital Brand of the Year.

The university has been recognised for its excellence in teaching and research.

It was ranked 84th globally in the Times Higher Education World University rankings 2018 in engineering and technology and computer sciences.

The league tables accounts for over 400 institutions from across the world.

The university has been recognised as top in the north for producing employable graduates with 82.6% of graduate’s securing graduate level employment or further study after finishing their studies.