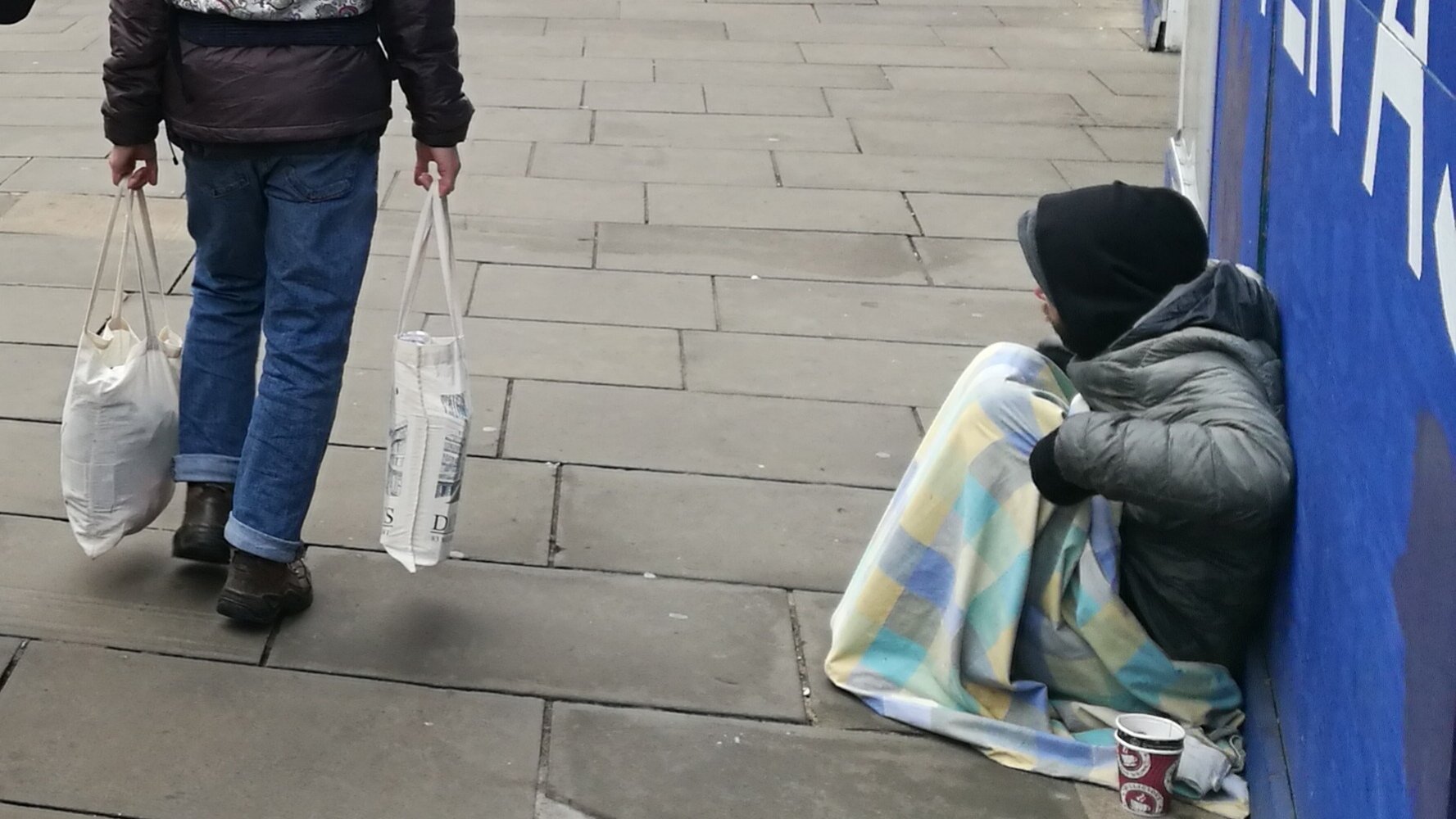 A veteran who slept rough around Sheffield for over a year is urging others to get help from the same charity which turned his life around.

Richard Rayner, 51, says that without the work of charity Walking With The Wounded (WWTW) he would “still be homeless, or worse still, in prison.”

The organisation helps ex-servicemen and women reintegrate back into civilian life, an often extremely difficult and complicated task.

Statistics from the Youth Homelessness Databank show that only one in four Sheffield residents were successful in their applications for housing last year, with only a small percentage given ‘homeless’ status.

Despite serving his country for four years in the 13th/18th Royal Hussars, Mr Rayner was left with no support, unemployed, mental health issues and a lack of training and qualifications – and his is just one case in hundreds according to the charity.

Mr Rayner now has a job and a place to live this Christmas because of the care given to him by WWTW.

To thank the charity, he will be one of many beneficiaries taking part in the organisation’s Christmas campaign ‘Walking Home For Christmas’.

Mr Rayner said: “I’m not doing it just to raise money; it’s about awareness more than anything. If I just help one person by doing what I’m doing, then I feel I’ve given a little bit back.

“I’ve taken so much help from them, I need to see if I can help someone myself and that’s my motivation.”

The campaign challenges people to do a sponsored walk of any distance to any destination, raising money and awareness for destitute veterans.

Andrew Cook, Director of Fundraising at WWTW, explained that the holidays can often be the hardest time of year for these people.

“We all think of Christmas resonating very much as a family time of year when we get together with love ones but we’re dealing with individuals who haven’t spent Christmas with their children for years.

“They’re socially isolated at a time of year when we’re going to sit down at a table on Christmas day enjoying the company of our family and they’re going to be elsewhere, disenfranchised from their own family.”

People wanting to participate in the campaign can get a free fundraising toolkit from the charity’s website.