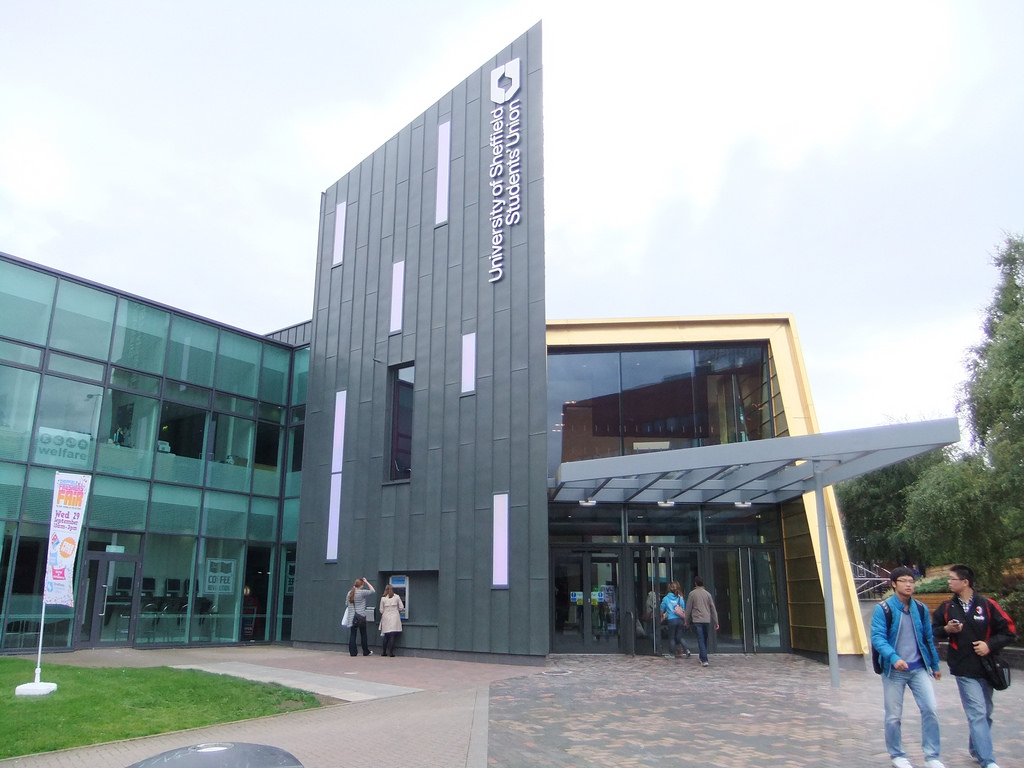 A recent Drinkaware study revealed that 79% of women have experienced inappropriate touching on a night out, and a further 72% feel it is just something they have to put up with.

19-year-old FemSoc member, Kemba Mitchell, puts this down to campaigns such as the Women’s Minibus and Ask for Angela – campaigns which venues in the city centre do not have.

She said: “The Student Union probably does feel a real duty of care to female students and that is why they put so much time and effort in, whereas I think potentially clubs in the city centre do not have that same duty of care, they’re running a business effectively.”

As part of the Crime Reduction and Safety Fortnight, university security patrol staff have teamed up with South Yorkshire Police to offer safety advice on a range of topics, as well as handing out items such as personal safety alarms.

A university security patrol officer said: “If you are in a situation like that you need to be reporting it to either ourselves or the police, because it is a criminal offence. It is an educational process, it’s making you aware of how to keep safe and keep away from those kinds of dangers.”

Although students feel safe at the Student Union, in the wake of the study’s findings, the general mood is that more still needs to be done.

Natalia Ragnhild, from the Sheffield Student Union Women’s Committee, said: “To reduce it conversations around consent need to be established, with classes throughout school, and university workshops.”