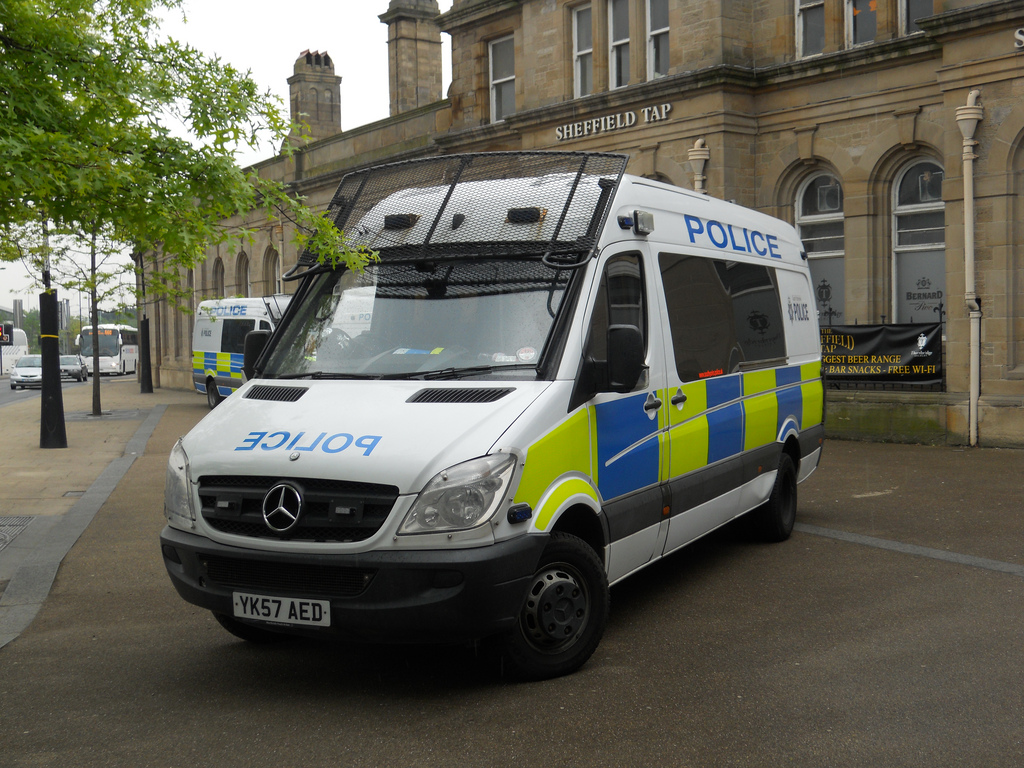 Four boys were faced with armed police officers after they started playing Halloween pranks in the city centre last night.

Police were called when a passer-by reported a group of masked men stabbing another person with weapons – one of the men was said to have a machete-style weapon.

Armed officers were immediately dispatched to High Street in the city centre, where they found four boys who admitted acting out violent scenes for a prank. The boys are aged between 12 and 17.

Chief Inspector, Lydia Lynskey said: “While they might have thought their actions were a bit of fun, they acted in a violent manner and used mock weapons on a busy street in the city centre, which would understandably cause distress and fear to passers-by and witnesses.

“In this case, our armed officers were diverted from their responsibilities to deal with a Halloween prank.

“This is not best use of police time and I’d warn anyone considering engaging in similar sorts of pranks this evening and across the Dark Nights period, you will be dealt with accordingly and could be in for a bit of a fright if our armed officers show up!”