Misleading forecasting of costs could stop new tram in its tracks 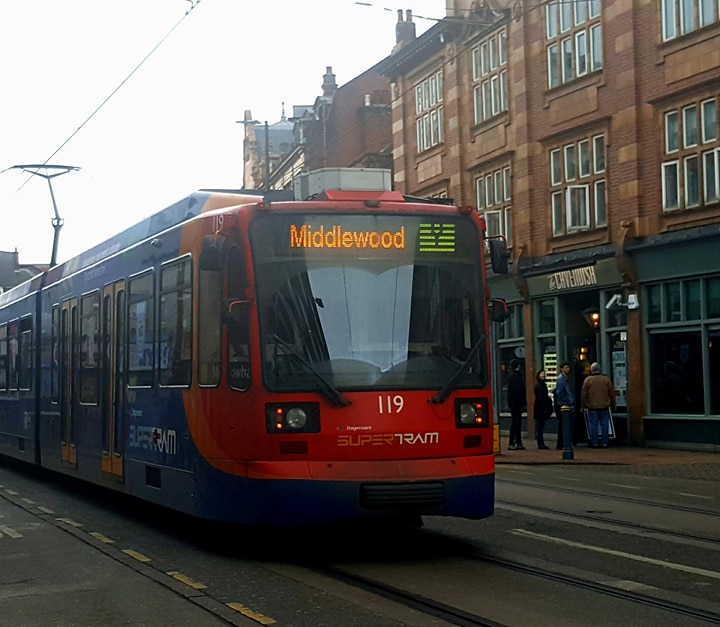 The future of the Sheffield to Rotherham tram line is under fire as the government consider scrapping the project after costs skyrocket.

The scheme has an anticipated cost of £75.1m and the project is still 3 years over due despite the tram-train to run on the existing tracks.

A hearing of the Commons Public Accounts Committee is in the process with evidence being given by officials from Network Rail and the Department for Transport.

A reason for the lower budget could be that Sheffield is, notoriously, a labour stronghold and the cap has been implemented by the national government who are enjoying their executive powers. When you factor in Sheffield’s hilly terrain, the original £15m figure proposed appears ridiculous.

On November 14th 2014, the National Audit Office capped Sheffield’s tram project at “£44.9 million, an increase of 199% against budget” NAO.

The benefits of the project include revitalising underused rail lines, reducing the costs of less successful routes and easing congestions. The strengthening of the transport between Sheffield and Rotherham will lead to economic growth in both areas.