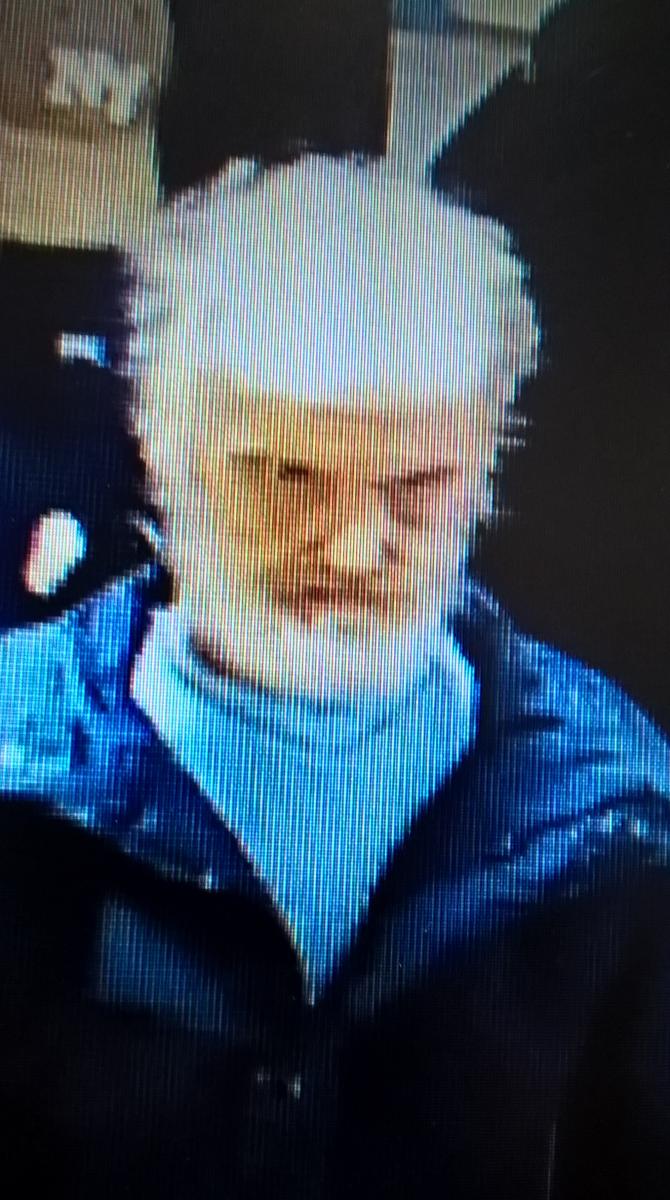 South Yorkshire Police have appealed for witnesses after a man went missing in Doncaster last Saturday.

Police have released a CCTV image taken at around 5pm on Saturday in Doncaster.

A description of Mr Parker has been released describing him with a slim build, about 5ft 4ins tall, long grey hair at the sides, an unkempt grey beard and no front teeth. He may also be wearing a blue padded winter coat and grey pyjama bottoms.

If you have seen Mr Parker, get in touch with Police by calling 101 and quoting incident number 57 of 29 October 2017.