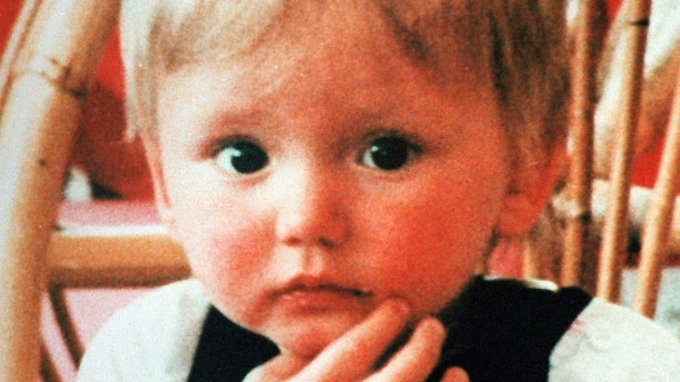 Sheffield mother Kerry Needham has lit a candle to mark what would have been her son Ben’s 28th birthday after he went missing 26 years ago.

The 21-month-old disappeared while playing in his grandparents’ farmhouse in Kos in July 1991, but his body has never been found.

Ms Needham, who keeps a replica of his toy car to remember him by, made a heartfelt plea for her missing child on Facebook.

She said: “How sad is it when all you can do is look at a photo and light a candle.”

“Happy birthday my sweet angel, my beautiful son. You would have been 28 today and I love you now as I did the day you were born.”

His family’s hopes of finding him were diminished when South Yorkshire police said they believed he had been killed in an accident with a digger.

The driver, Konstantinos Barkas, was clearing out an area on the island where Ben was said to be playing.

His body hasn’t been found since but his family believes it was moved after the accident took place.

However, his mum has now said she will not rest until her son’s remains are found.

“All I have is a replica of Ben’s toy car and his photos to remind me of what a beautiful boy I had and someone took him away from me. Please do the right thing and tell me where he is please.”