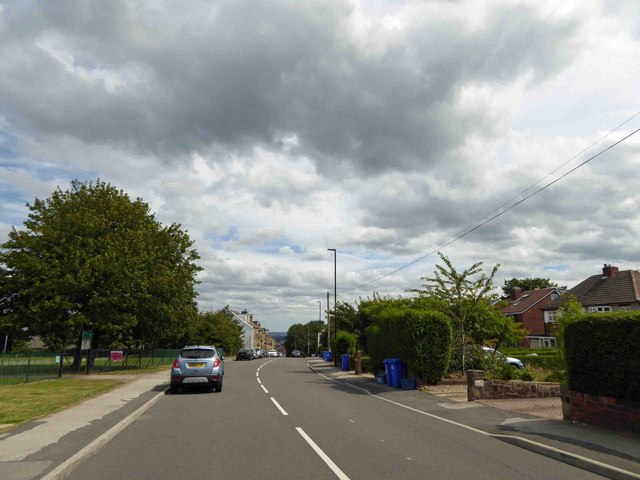 Tree campaigners in Sheffield yesterday managed to prevent workers from felling a tree in Crookes.

The workers arrived at the scene on Lydgate Lane, and were met by a large number of campaigners.

They claimed that the ash tree on the road had to be felled, due to a fungal infection on the tree.

However, the campaigners cited the opinions of two tree experts, who claimed that the infection could be treated by pruning the ash tree’s branches.

The fellers later left the scene.

Dozens of trees have already been felled in Sheffield by the council-backed infrastructure company Amey, as part of Sheffield city council’s Streets Ahead project.

The project is a bid to improve Sheffield’s roads and pavements, which the council says are being damaged by trees which need to be felled.

However, the council has been involved in a two-year legal battle with campaigners, who oppose the felling of healthy trees in the city.

Multiple groups have been set up across the city to fight the felling, including umbrella group Sheffield Tree Action Groups (STAG).

Chris Rust, co-chair of the group, called for the council to open a dialogue with residents on the issue.

“This has been going on for two years now, and it’s proving difficult and expensive for the council.

“Now, it’s time to talk. Talk is cheap, but action is expensive,” he said.