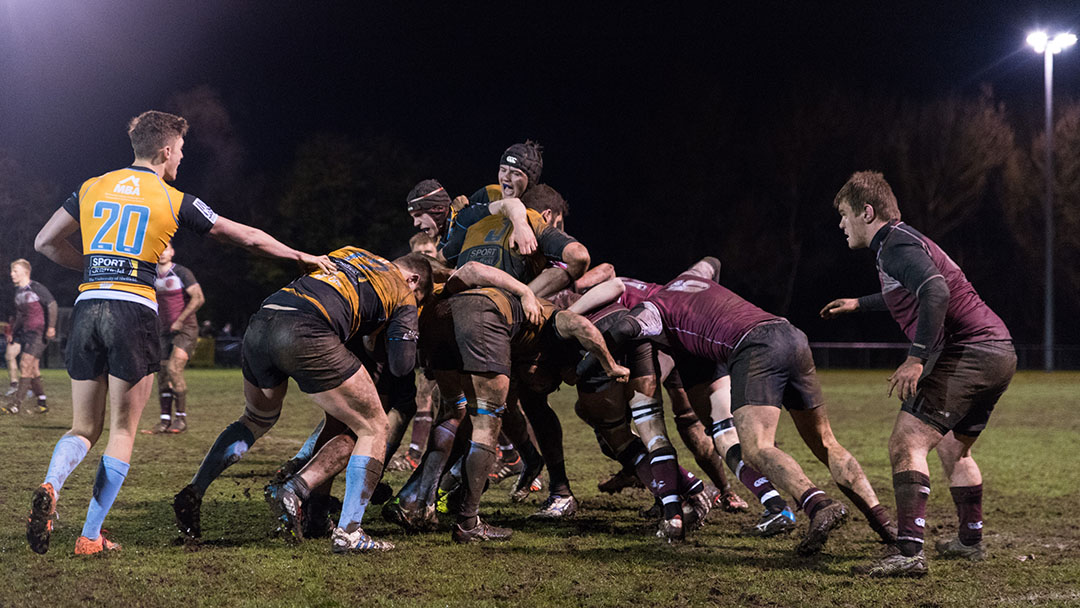 The University of Sheffield sports teams have had a lively start to the season, including three broken records and 74 wins.

The women’s netball team are the first in BUCS history to record over 100 points in a game when University of Sheffield Womens 4th team beat Sunderland 2nd team 113-5 in a record result. They have won every game they’ve played so far.

Adam Bailey, head of sport for Forge Radio, the University radio station, said: “It’s great to see the university performing so well and breaking records, hopefully it’ll make people more aware that sports they love are so close by, and that they can see their university winning things!”

In contrast, the University have suffered 69 losses, including a 66-0 loss for the Men’s Rugby League 2nd team to the Newcastle 2nd team. The women’s water polo also lost 13-0 to Manchester Metropolitan, in one of their biggest losses to date.

Rivalry has also started early for varsity with the local derby going the way of the University of Sheffield with the women’s Hockey 4th team beating the Hallam 4th team 5-1 in a comfortable victory.

Lloyd Snell, 20, who studies Mechanical Engineering said: “I wasn’t massively aware of uni sports teams last year, but I bought a lot of Varsity tickets and realised how much people care, and how good we are. Beating Hallam felt great too!”

This month of BUCS is a great introduction for freshers to the sport and society side of university.

Alex Horne, an 18 year old history student: “I’ve only been here a few weeks but it’s obvious how much sport means to students, I’m really excited to go to varsity ’cause it’s really important to feel that university pride”