Sheffield United: A nightmare Halloween for the Blades as they were pushed off top spot 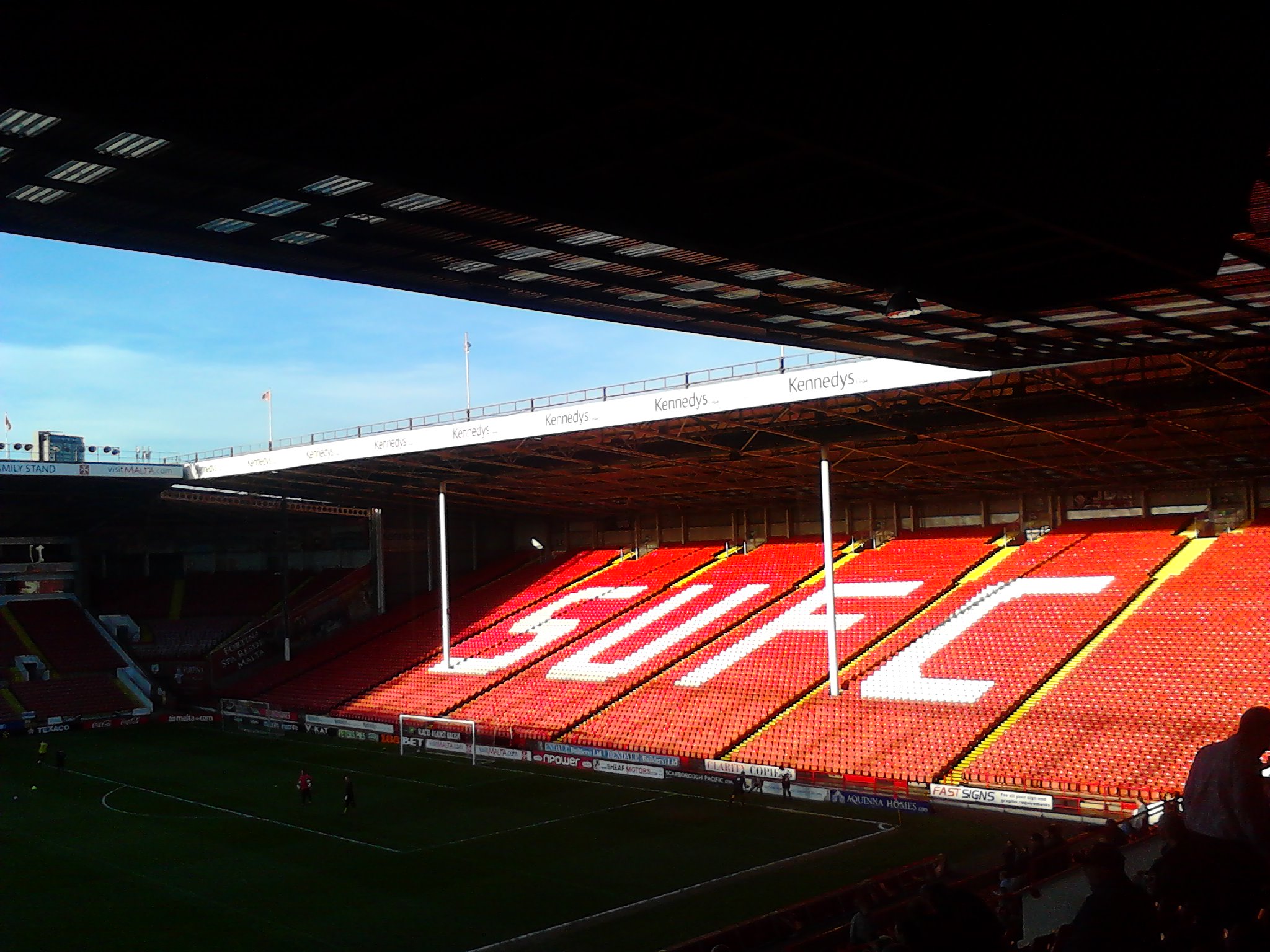 Sheffield United have been knocked off the top of the table after a defeat away to Queens Park Rangers last night.

It was a nightmare start for the Blades at Loftus Road when an early goal separated the two teams.

Blades keeper Blackman jumped to collect the ball in the air but a collision with Carter-Vickers left the ball at the feet of Sylla to place into the open goal.

The loan goalkeeper needed treatment before being stretchered off and replaced by Moore.

In the 13th minute the Blades almost clawed it back when O’Connell sidefooted the ball over the crossbar from a corner.

A 30 yard left footer from Sylla almost doubled the lead for the home team but Moore managed to catch the ball just clear of the goal line.

The half ended with six minutes of added time and an unsuccessful shot from Clarke for the Blades.

Both teams came out fighting in the second half and Sylla was close to getting on the score sheet again with a header from a free kick.

The Blades brought on top scorer Billy Sharp in the hope he could claw it back, he had a chance within two minutes but couldn’t get past QPR keeper Smithies.

There was more horror for United on Halloween when with one substitute left both Brooks and Baldock needed treatment.

Duffy replaced Baldock but Brooks was forced to carry on.

As the game came to a close the home side slowed play down at every opportunity making it difficult for the Blades to attack.

This result means that Sheffield United have slipped out of the automatic promotion places to third place in their bid for promotion.