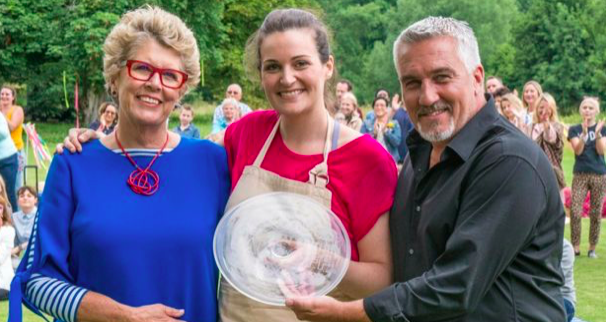 It’s safe to go back on Twitter again after the winner of The Great British Bake Off 2017 was announced on TV last night in front of 7.3 million people

Winner, Sophie Faldo, a former soldier who is now training to be a stunt woman, was declared the winner of Britain’s favourite baking show.

Sophie described her victory as “pretty mega” and beyond anything she’s ever dreamed of.

All three finalists fought hard to win the title but Sophie snatched it in the showstopper round with her ‘Ode to the Honey Bee’ entrement.

However, we already knew who was going to win, as judge Prue Leith accidentally tweeted the result 12 hours before the show was aired. She then quickly deleted the tweet and apologised for unveiling a result the country has spent 12 weeks waiting for.

Bake off fans showed mixed emotions about the mistake and took to Twitter to express them.

The show aired on the BBC for six years before this year moving to Channel 4. Fans of the show were unsure about the move, worried that a new combination of judges and presenters wouldn’t have the same vibe and feared that losing the much loved Mary Berry would lead to the show falling apart.

The chief executive of Channel 4 told The Guardian: “Audience feedback and reaction in the media is that many people prefer the show in its new guise than the version on the BBC. That is obviously subjective, but I think it has been a successful transfer.”

The show averaged 6.5m viewers, a 4m drop from the BBC viewings. However, Channel 4 were not disappointed as it was still marked by their press office as the “most-watched Channel 4 show in five years”.

This season has undoubtedly been a rollercoaster, with loyalty to bakers swapping left right and centre. One of the biggest plot twists occurred in the quarter final when Liam Charles left the tent.

19-year-old Liam surprised the nation with his incredible baking skills and won the hearts of many with his contagious smile and cheeky personality. Many Liam lovers refused to accept that he had left the show and claimed he was the true winner. 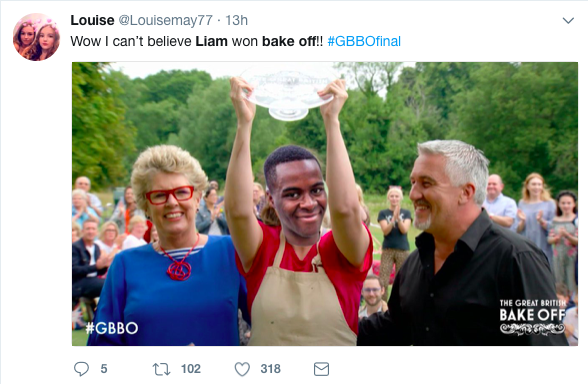 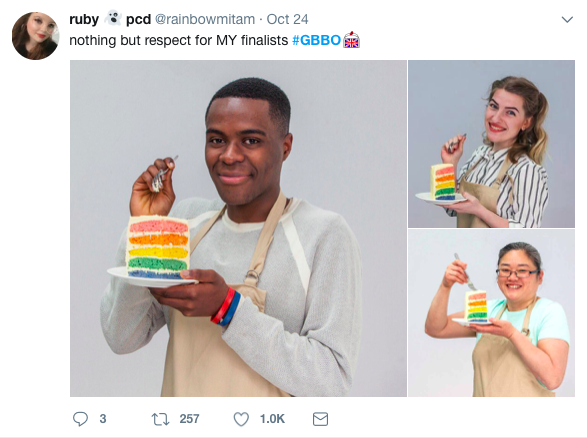 Finalist, Steven Carter-Bailey was a strong contestant throughout the series, pulling out a number of amazing showstoppers. With his key strength being illusion baking, he wowed viewers with intricate designs from week one.

Kate Lyon, a health and safety inspector who also enjoys blacksmithing, had a strong start to the series but her position in the programme was shaky as the finals approached. But she managed to pull it back and grab herself a place in the final – even after she dropped a clanger.

Sophie now begins her journey as a Great British Bake Off champion, but not before taking a short break to Scandinavia to visit bakeries and see the Northern Lights with fellow finalist Steven.