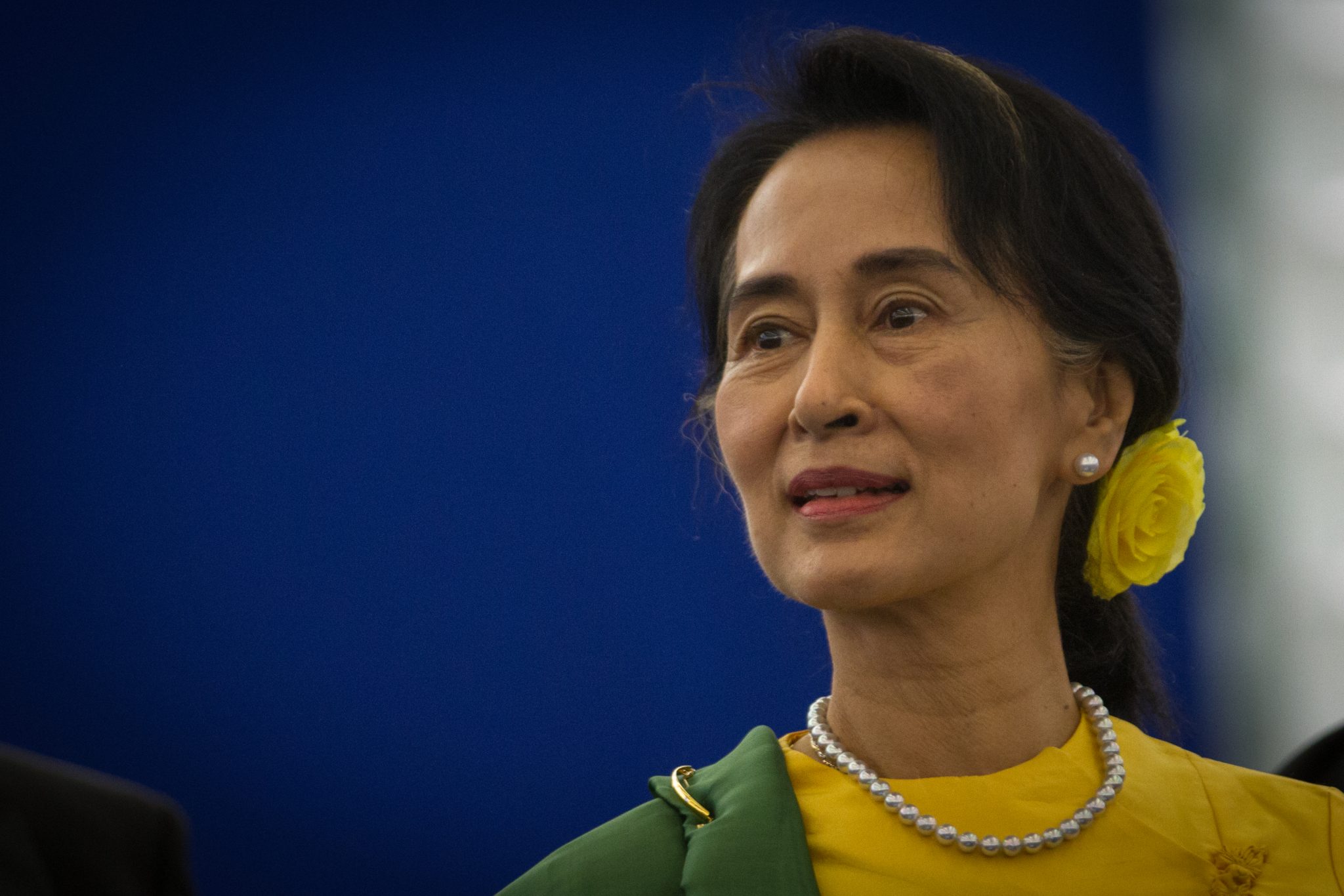 Ms Suu Kyi was awarded the highest honour by Sheffield City Council in 2005 in recognition of her personal courage, relentless pursuit for democratic justice in Burma, now known as Myanmar, and her commitment to democracy and human rights.

However a motion, passed by the council, said that Ms Suu Kyi has shown “wilful ignorance” and has failed to condemn the Myanmar military’s actions to the Rohingya people.

Since August 2017 about 600,000 Rohingya people have fled into Bangladesh since the violence erupted.

It began when militants attacked police posts in Northern Rakhine which started a military response.

Those who have fled say they are being forced out by the military and the UN has denounced the response as “Ethnic Cleansing”.

However Myanmar’s military denies it is targeting civilians and says it is only fighting insurgents.

Sheffield City Council have expressed profound sadness at the plight of the Rohingya Muslims in Myanmar.