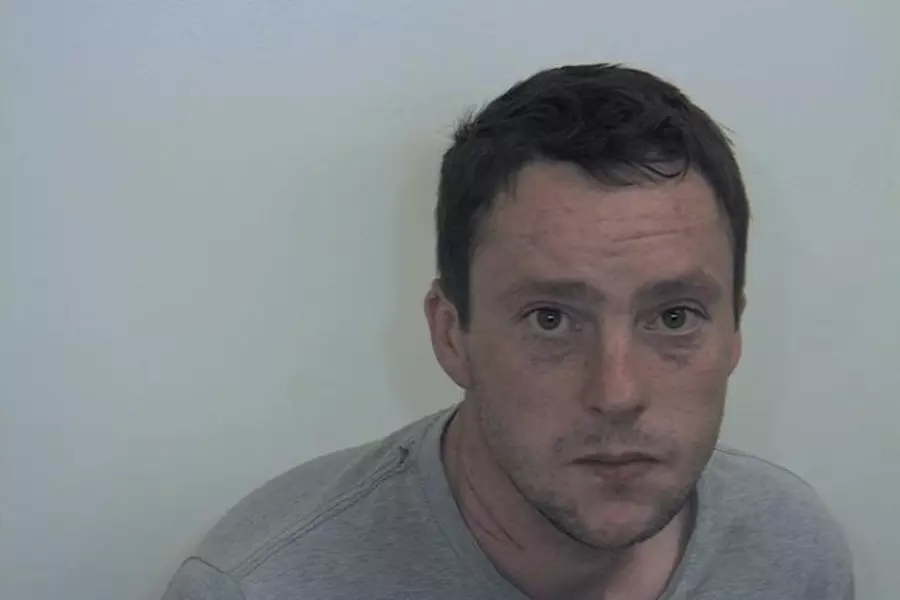 A man who went missing in Rotherham yesterday has now been found, South Yorkshire Police have announced.

Lee Mackenzie, 34, went missing at around 10.30am yesterday morning in the Wath area of Rotherham.

It was announced this morning that he was found yesterday evening in the Wickersley area of Rotherham, safe and unharmed.

UPDATE: Missing man Lee Mackenzie found safe in Wickersley area of #Rotherham last night. Thanks for sharing our appeal to find him! pic.twitter.com/f8UCfL8M0V