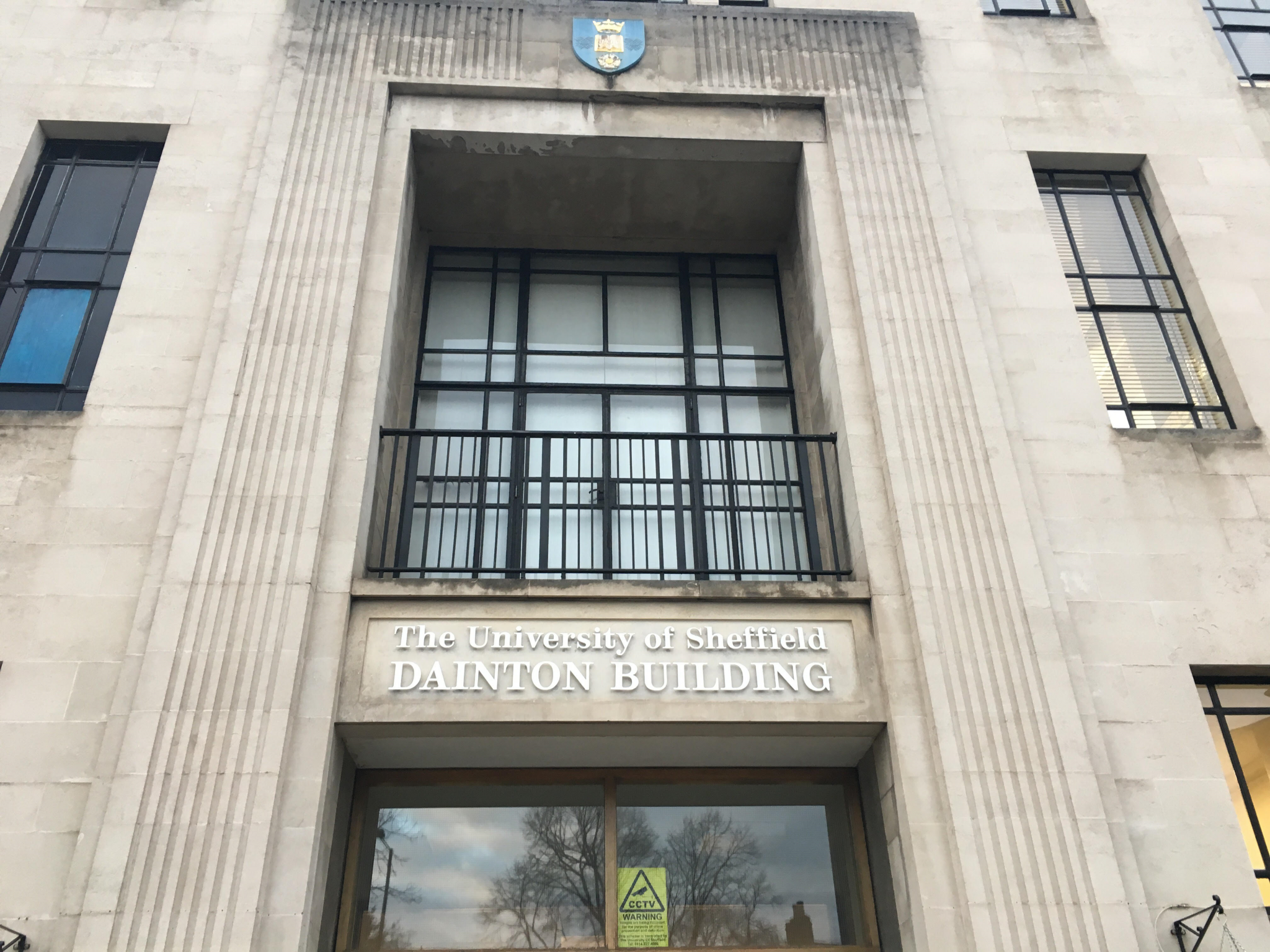 A new laboratory has opened at the University of Sheffield to engage and inspire the scientists of tomorrow.

The opening of the new lab was made possible by the donations of University of Sheffield alumni who were committed to giving young people access to science and engineering.

Sadie Parker, 20, second year Chemistry student at the University of Sheffield, said: “My course mates and I are really excited about the launch of the new lab. Chemistry is our passion and it’s amazing to see more opportunities for young science enthusiasts to be getting involved with.”

He won the Nobel Prize in chemistry in 1996 for his discovery of buckminsterfullerene. These are carbon atoms in the form of a ball, informally known as ‘buckyballs’.

In 2006, Sir Harry presented the first ‘giant buckyball’ sculpture outside of the Kroto Research Institute at the University of Sheffield. He returned to the University yearly to run workshops that taught young people about his research.

Sir Harry’s Wife, Lady Margaret Kroto, who was also a Sheffield alumna, made a donation in 2016 to launch the Kroto Family Education Foundation.

The foundation continues Sir Harry’s legacy by giving the public the chance to learn more about buckyballs in the Kroto School Laboratory.

Professor Sir Keith Burnett, President and Vice-Chancellor of the University of Sheffield, said: “Sheffield is immensely proud of what he has achieved in his life and we are proud to continue his legacy of sharing science to people of all ages.”