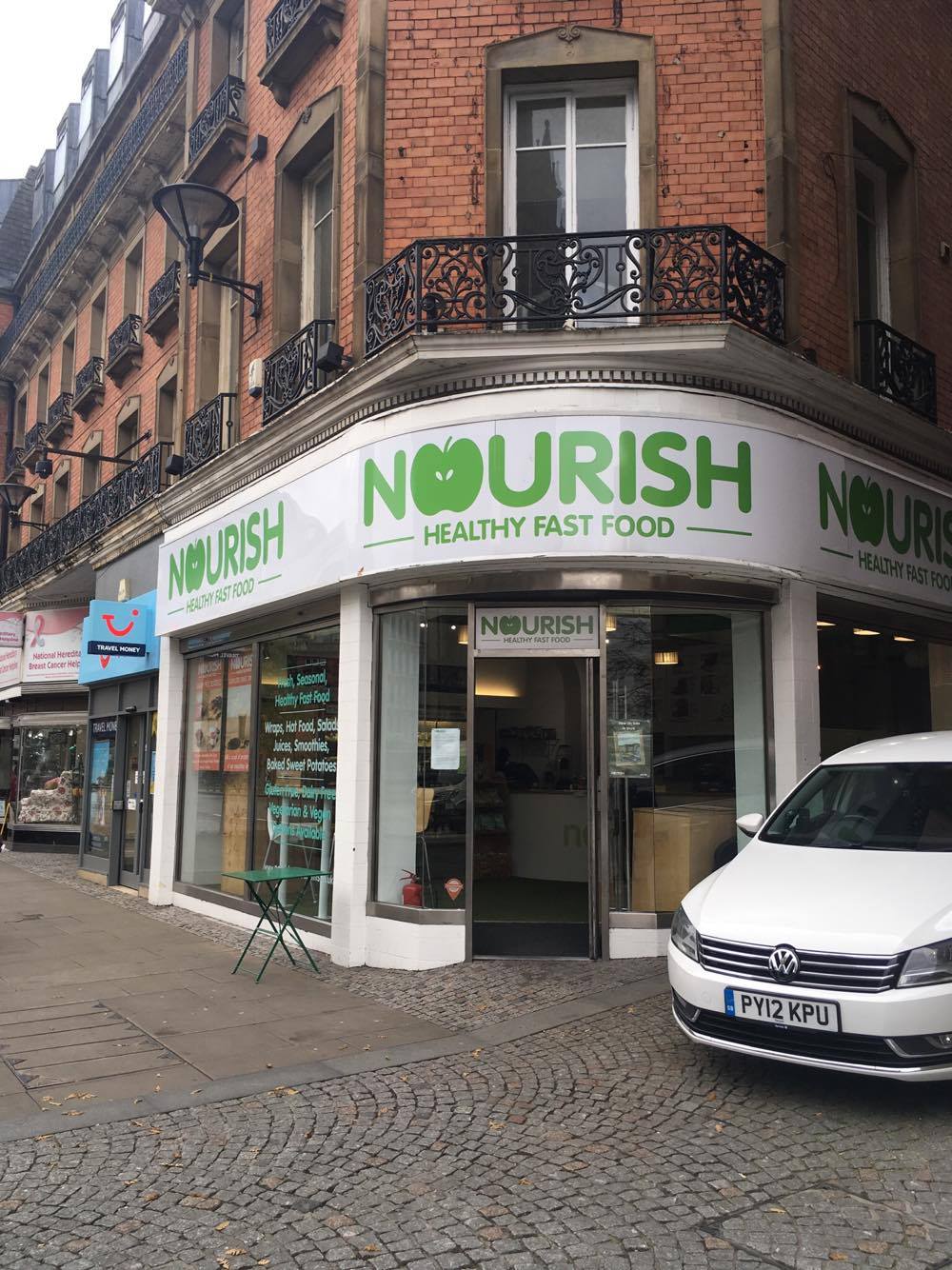 The free-meal scheme for homeless people at health food restaurant Nourish may be scrapped due to inappropriate behaviour.

The ‘Pay It Forward Tree’ scheme began four years ago at the restaurant on Pinstone Street. It encourages customers to pay extra for their meals to ensure ‘free’ food and drink to be picked up by the homeless. So far, around 4,000 meals have been distributed.

However, after two attempted break-ins at the restaurant last month and “disgusting” behaviour from a small minority of customers, an open letter outlining a new code of conduct has been issued by Nourish.

The code of conduct prohibits people from entering the restaurant under the influence of alcohol or drugs and rules that staff should be treated with respect at all times.

The letter states: “We do not deserve to be treated in such a manner when we invest so much money and time in feeding those in need.”

Sheffield local and Big Issue distributor, Stuart, 42, said: “It’s annoying because it greatly helps people like me who sell the Big Issue, because sometimes I haven’t got money to buy food or a coffee, so if someone is there for us and giving us a hand, without that, we’d be struggling.”

The Nourish scheme will continue to run, unless the new set of rules are not followed.