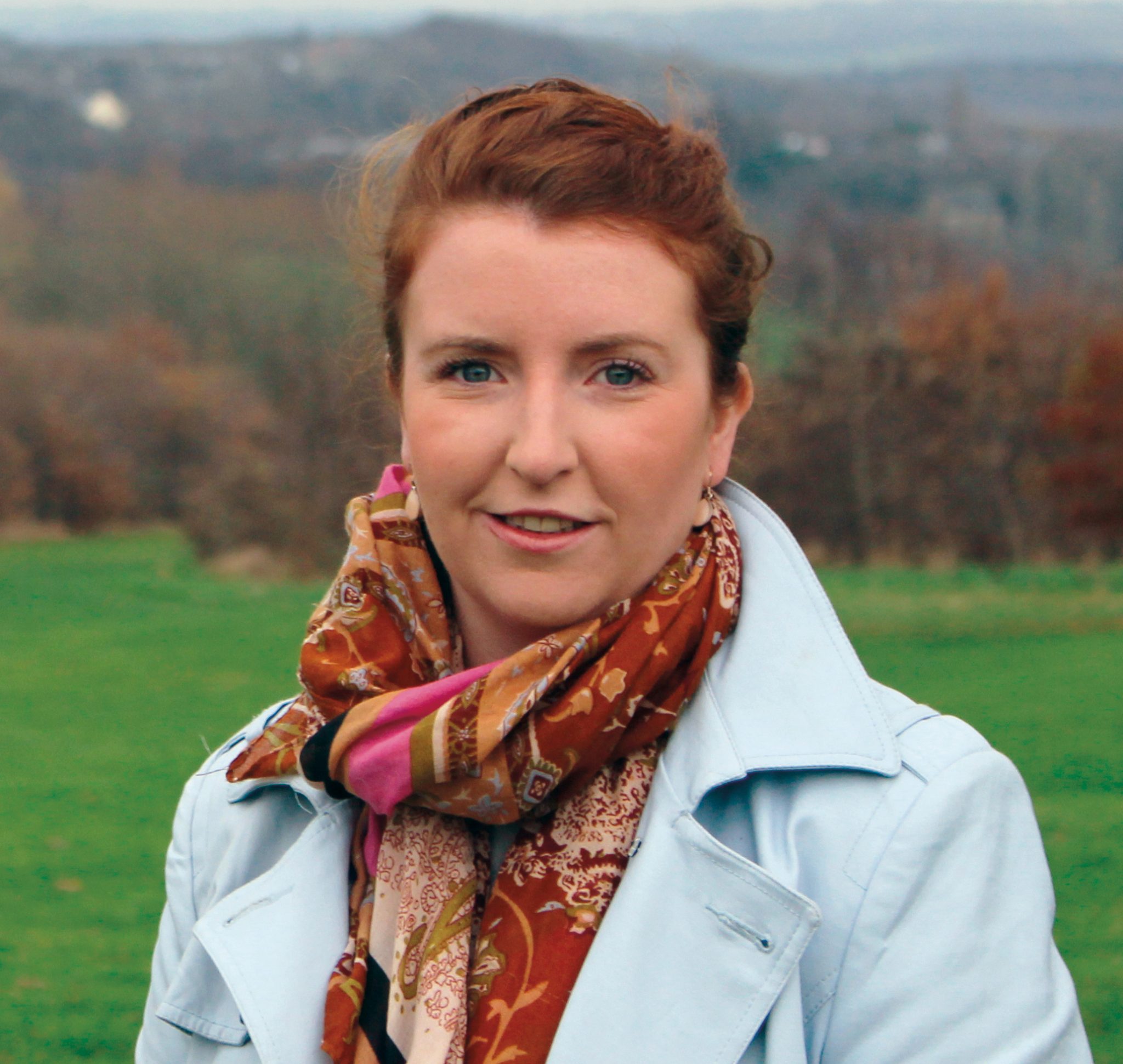 Months of dogged work from Sheffield Heeley’s Labour MP Louise Haigh in putting pressure on Home Secretary Amber Rudd has aided in some positive deals being announced for the police at a policing conference this week.

The 30-year-old, who was appointed as Shadow Secretary of State for Policing by Jeremy Corbyn in July, has received praise from her party colleagues and numerous high-ranking officials in the police who gathered at the annual joint conference of the Association of Police and Crime Commissioners and the National Police Chiefs’ Council in London, which started on Wednesday.

This can be regarded as Norfolk Park-based Haigh’s first concrete success in her new role in forcing the hands of Rudd and the incumbent policing minister Nick Hurd into making policy changes that give more support to the police.

And Labour supporters have been similarly grateful:

Home Secretary @AmberRuddHR no cash 4 policing then are u not listening, do u not hear what the likes of @LouHaigh & many others are saying?

The Home Secretary told the conference that the law will be reformed to give the police greater powers in pursuing gangs who use mopeds to commit crimes, including thefts and acid attacks. In addition, she announced that a national police welfare service will be created to support officers’ physical and mental health in the wake of a traumatic year of terror attacks in the UK.

Rudd also revealed that a new £27.45m worth of funding will be given to help maintenance projects for a number of police forces across the country.

However, along with the positives inevitably came the negatives, and police figures were angered when Rudd said she did not want chiefs “reaching for a pen to write a press release to ask for more money”, at a time when many forces feel hamstrung by lack of funding and consistent cuts.

Haigh herself hit back at the Home Secretary for her comments about funding decisions:

“Funding calls should be based on evidence” Home Sec says. How about 20,000 police officers cut and crime up 13%: https://t.co/6ksGedKWg0