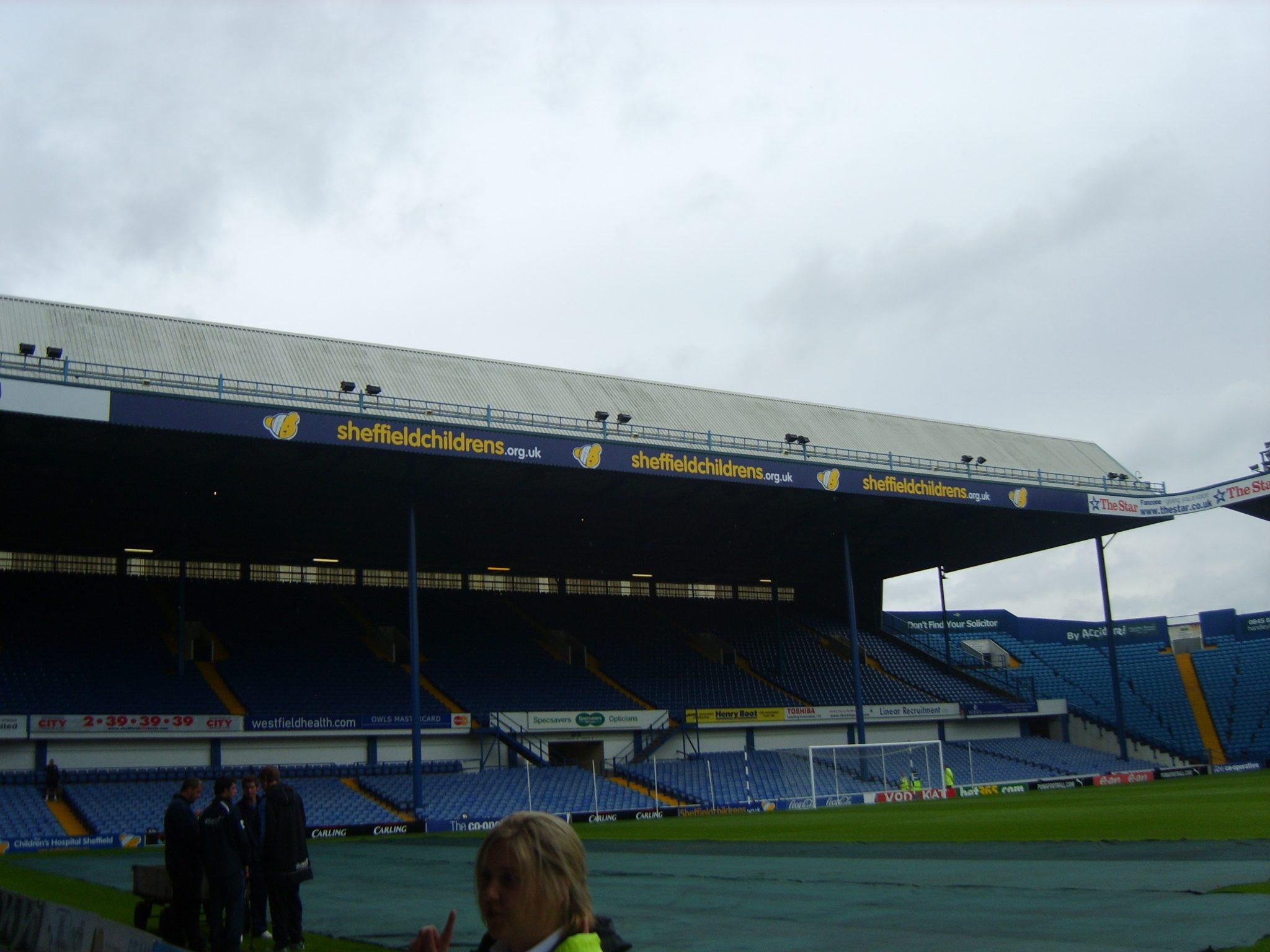 Sheffield Wednesday will take on current play-off contenders Aston Villa away at Villa Park this weekend.

The Owls, who have recently overcome their poor form after losing to Derby and Bolton by drawing against Barnsley and beating championship newcomers Millwall, sit 14th in the table.

Villa, who sit 5th in the table, 6 points off leaders Wolves, will be looking for back to back wins after their midweek victory at Preston North End.

Steve Bruce’s side have won 5 of their last 8 games and recently had a goalless draw in their big local derby against Birmingham city.

Despite the 8 place gap between the two sides, only 6 points separate them.

Manager Carlos Carvalhal said: ” We understand Villa are one of the best teams, it will be a difficult game but we like this kind of challenge, we are Sheffield Wednesday we go to try to win the three points.”

Owls Left back Daniel Pudil still remains a doubt after injuring his hamstring in the draw against Barnsley last week.

Carvalhal, said  ”He is much better, I don’t know if he will be involved on Saturday. ”

He also spoke about the recovery of injured striker Fernando Forestieri who had surgery on his knee back in September, saying ”He is progressing well, he is taking the correct steps, nothing is delayed.

”My expectation is that he will come back in January, but this is just my feeling.”

Despite growing frustration from some fans, Carvalhal praised the supporters, : ”From my heart, I want to thank the fans for the passion, support and commitment around the team.”