Watch This Space: The Sheffield Entrepreneurs That Turned Down Dragon’s Den 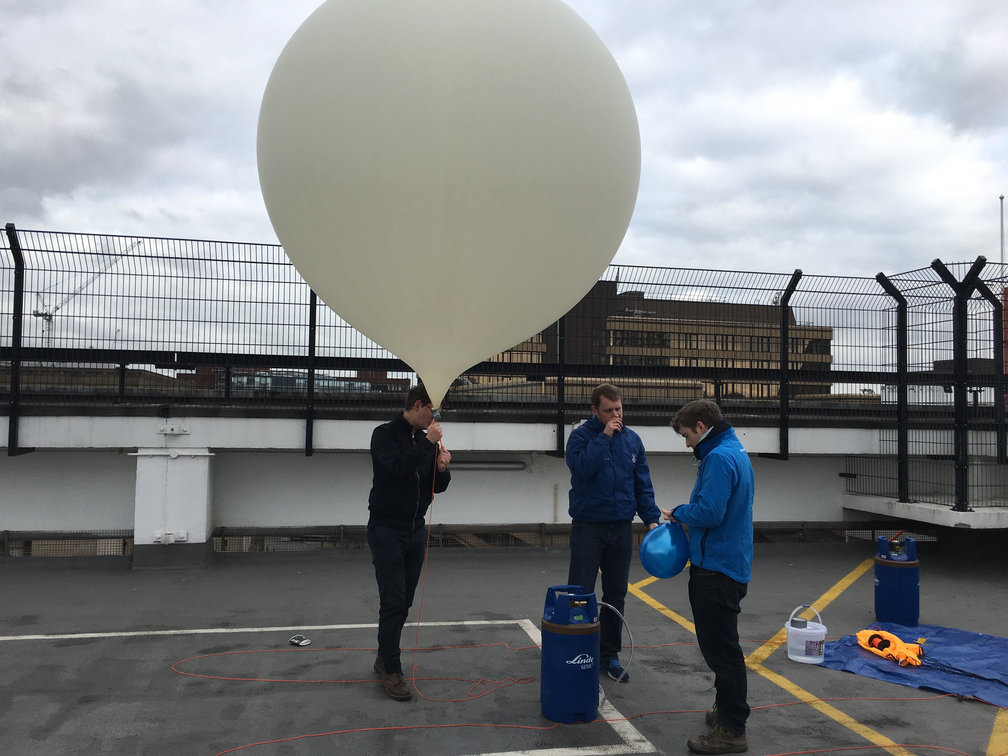 Most businesses would jump at the chance to get the backing of a Dragon and the offer of a six figure investment.

But that was not the case with Sheffield-based firm Sent Into Space, who declined an offer from the formidable Dragon Deborah Meaden, who made millions in the family holiday business.

Directors Alex Baker and Chris Rose asked for a £130,000 investment in their company, which specialises in near-space exploration, in return for a 10% share in the business.

Deborah Meaden offered all of the money but wanted a 35% share, an offer which was rebuffed by Alex and Chris.

Alex Keen, who is the Head of Projects and Innovation, stands by the decision.

He said: “While it was tempting to take a large sum of money, having the control over the way the business is run and being able to grow it in our own way and at our own pace has proven successful so far.

“We’ve got a lot of hope for the way the business is growing in the future.”

Despite leaving the Den without an investment, Mr Keen says the experience was still beneficial.

“Some of the process of that conversation was edited down; they were there for about three or four hours being grilled.

“They gave us some very useful advice about how to grow the business and we’re implementing that.”

The business idea was aired on BBC Two on September 24.

The company has made over 300 launches into space, carrying items ranging from a toy frog to a meat and potato pie, recording their journeys on camera.

On the agenda for the business is growing their service of sending ashes into near-space to be scattered.

Mr Keen said that since the show, they “now have a couple of large funeral directors on board to bring this service out to the country.”

Directors Alex and Chris are graduates of the University of Sheffield, which is where they came up with the business idea.

Whilst studying PHDs in engineering, the duo wanted to see if they could take picture from the edge of space.

Their experiment worked and resulting video attracted attention from companies who wanted them to launch their products in space and from schools, requesting they come in to lead sessions with their pupils.

The flights into space are carried by a balloon filled with helium – a gas lighter than air.

The view from a recent launch carrying children’s postcards.

They travel to the stratosphere, which begins at 19 kilometres above ground, before the balloons burst and the contents being lifted either scatter or can be parachuted safely back down.

“The principal was there, we’ve just scaled it up and perfected the process of tracking and retrieving it,” he said.

Mr Keen was speaking at the launch event of hundreds of local children’s postcards into near-space.

To find out more about Sent Into Space, visit their website.