With Bonfire Night set to spark light shows and events across Sheffield, a petition to ban the use of fireworks has been launched 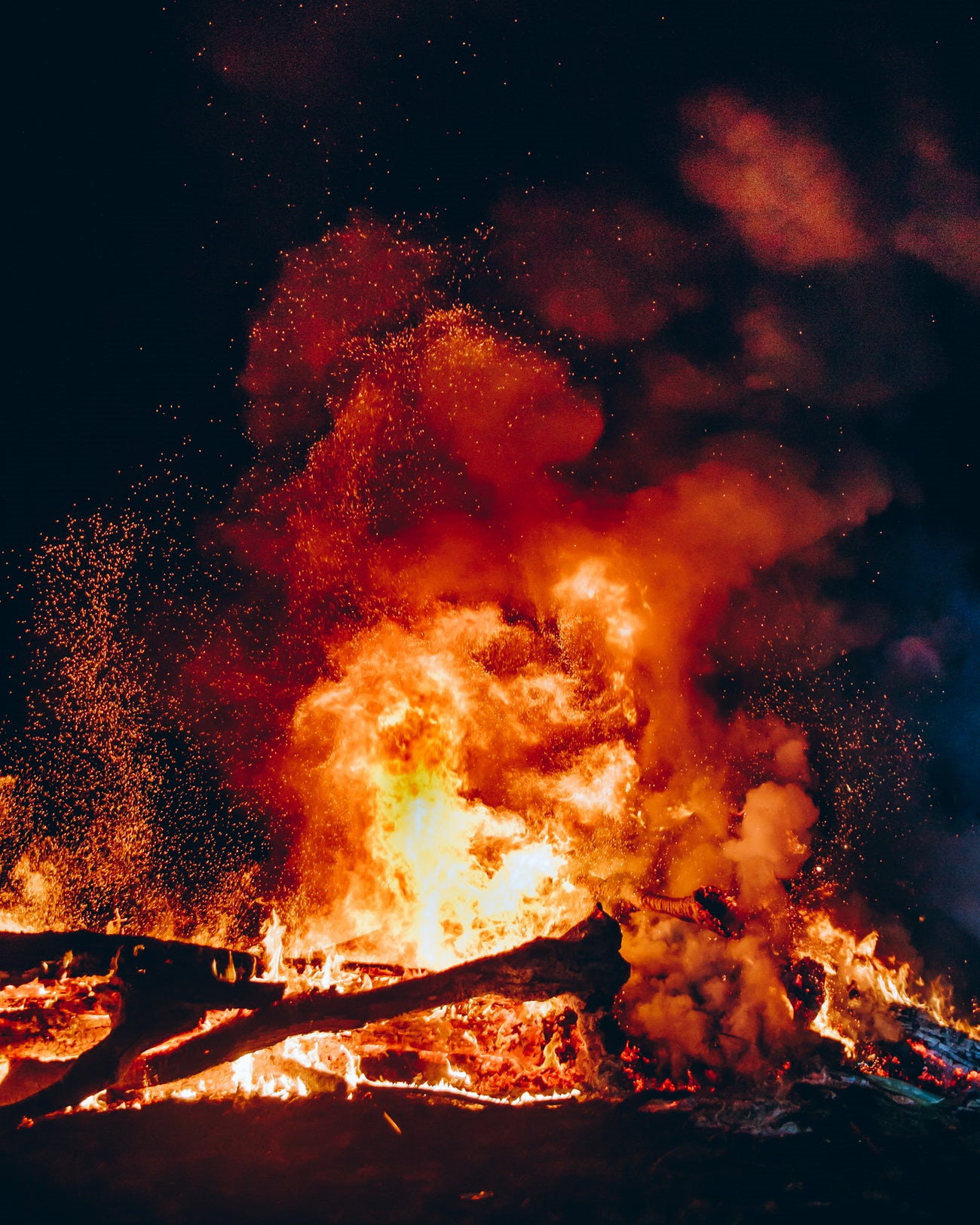 Whilst crowds will be immersing themselves in the many activities that Sheffield has to offer, some residents are more concerned about the safety risks that comes with Guy Fawkes’ special night.

This is why a petition has been created on petition.parliament.uk in order to ban the public use of fireworks.

The petition, which now has more than 28,000 signatures, claims that fireworks are the cause of anxiety and distress amongst many people and animals.

The aim of it is to get the Secretary of State to ensure that the “risk of public use is the minimum that is compatible with fireworks being used, as stated in Fireworks Act 2003, section 2.”

After reaching 10,000 signatures the government was required to respond and did so by reminding the public that the issue of firework safety is already taken very seriously.

They stated: “There is legislation in place that controls the sale, use and misuse of fireworks; we have no plans to extend this further.”

If it reaches 100,000 signatures, then the petition must be debated in parliament.

With the amount of events taking place to celebrate Bonfire Night, it’s clear that the concern around safety isn’t as much of an issue for a lot of residents.

Many safety precautions are already in place, including the Dark Nights campaign run by the Police and supported by the South Yorkshire Fire and Rescue.

Emma Wright, Internal Communications Officer for South Yorkshire Fire and Rescue, stated that in the run up to bonfire night, fire service staff have been issuing safety advice to the public as well as reminding retailers not to sell fireworks.

The Fire Service’s top three tips for staying safe on Bonfire Night include:
– Attend organised displays they’re much safer than holding your own
– Only buy fireworks from reputable retailers and never from people on the street
– Light bonfires well away from sheds, fences, bushes and trees