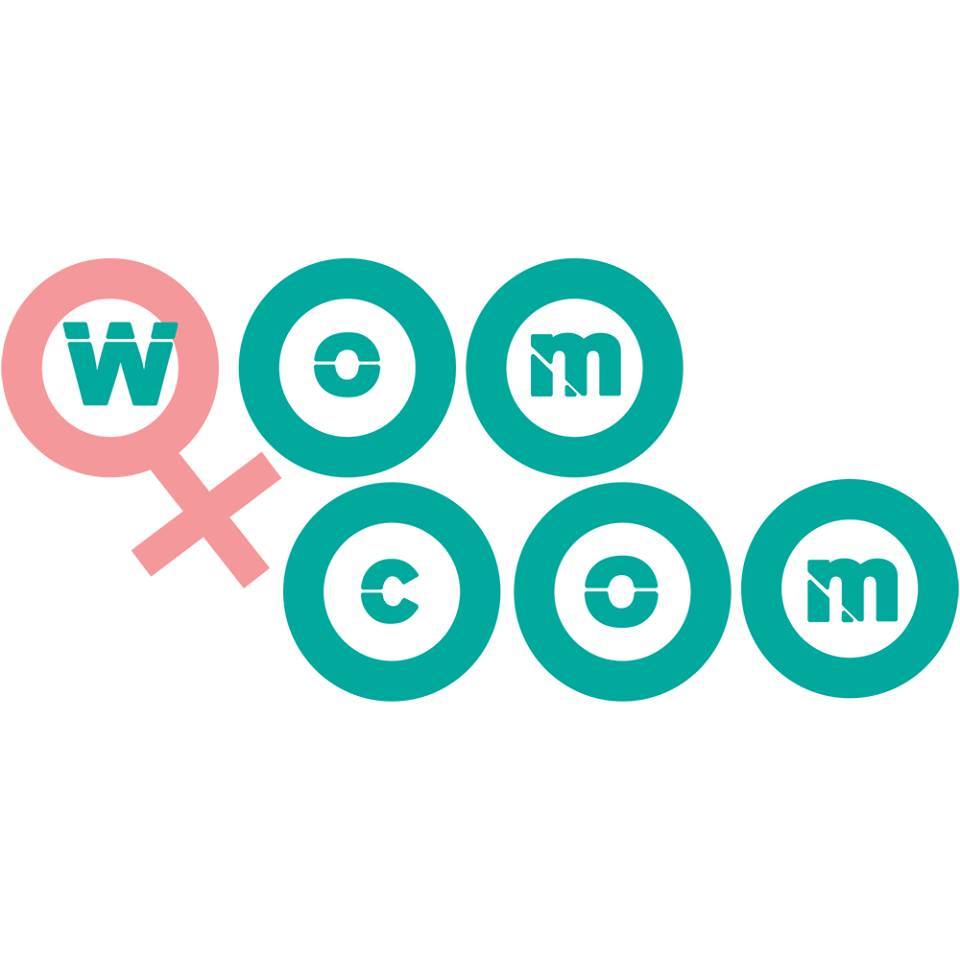 The University of Sheffield Students’ Union’s Women’s Committee have announced their annual campaign.

The ‘Let Women Be’ campaign aims to provide a safe place for women from different backgrounds to express their views, and help make the university a safer and more inclusive environment.

The committee is also running five sub-campaigns where they will be focussing on a particular area of inclusion.

The campaign will run throughout the academic year. It will begin in early November addressing gendered islamophobia, and later in the semester they will turn their focus on disabled women.

Mayeda Tayyab, the chair of the women’s committee said: “We want to make the committee and the campaign more inclusive. We wanted to do something that all women can relate to, it still doesn’t include all women, but we want to include as many women from different backgrounds, and address the issues that they are facing.”

The committee have organised panel talks, general committee meetings and drop in sessions that any self-defining woman is welcome to attend.

They have also announced that they will be working in collaboration with other committees at the Students’ Union, in order to provide the best possible experience for attendees.

Mayeda Tayyab continued: “I think this year we have quite a diverse committee, and I guess we just wanted to change the route of the women’s committee. Most of the members last year were white, cisgender women. But, as it is the women’s committee we want to include every kind of woman and to let them know that they can come to us if they have any issues, because we are open to everyone.”

More information about the campaign can be found here.