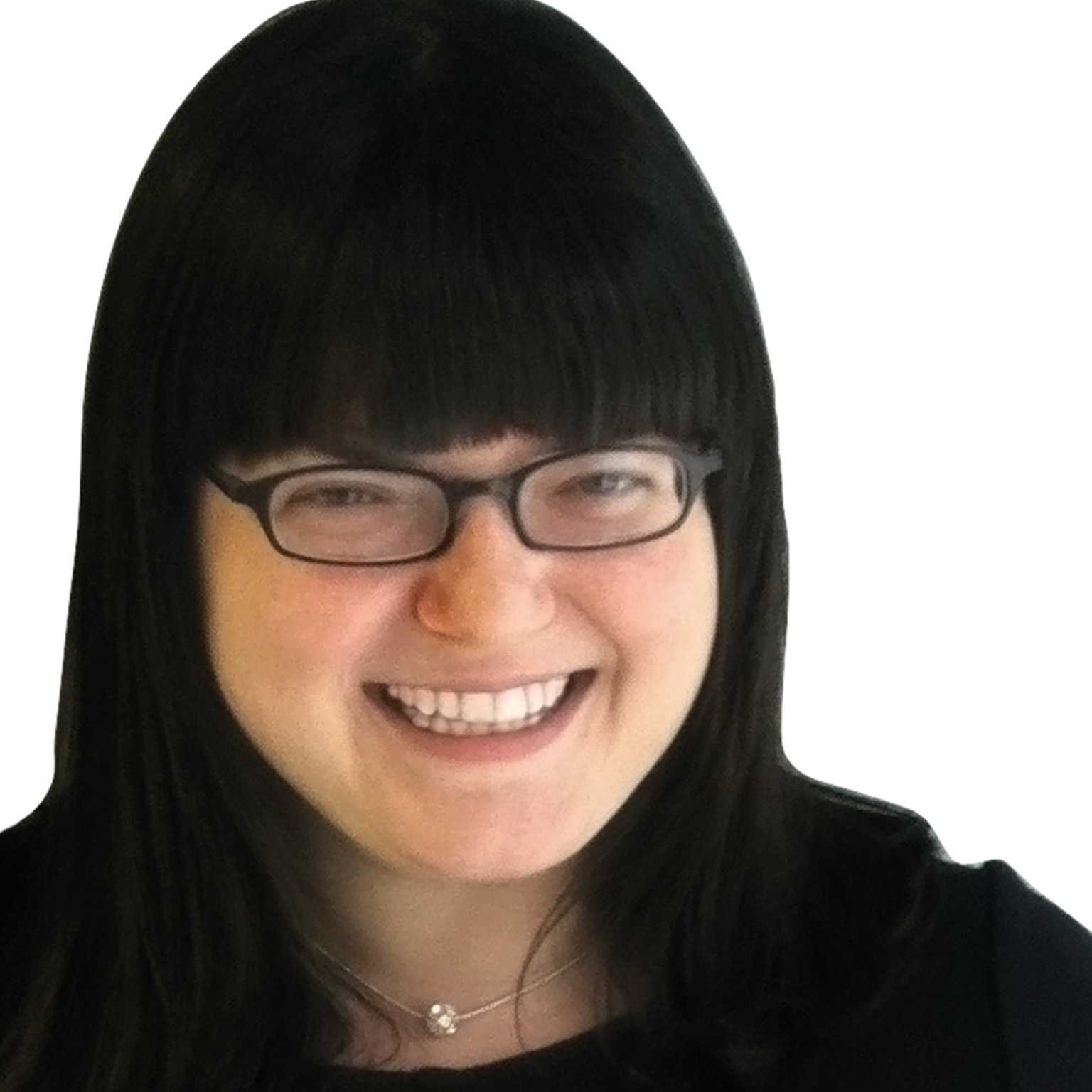 Sheffield based comedian, producer and education researcher Chella Quint is breaking down barriers and encouraging a more open dialogue about menstruation.

She works with the Gender Respect Project as a researcher and as an adviser on the Gender Equality Charter for DECSY (Development Education Centre South Yorkshire).

In 2006 she developed the #periodpositive campaign in order to tackle period shame and misinformation about menstruation.

While studying for her Master’s Degree in Education she focused on ways to change attitudes towards periods in high schools.

Last May, Chella launched the BrandsOff! campaign and is now urging people to sign the BrandsOff! petition to remove branding from menstruation products used to educate pupils in schools.

Aminah Khan: What is the #BrandsOff! petition all about?

Chella Quint:  Brands Off! is about raising awareness of the consequences of letting corporations influence teachers and pupils. Menstrual product companies discovered long ago that if they sent teaching resources to schools, they could persuade tens of thousands of young people to buy their products. They relied on teachers’ squeamishness and reluctance to tackle the topic generation after generation and shaped our attitudes using shame and fear.

The petition is asking people to show their support for a change in education, advertising standards regulations and to challenge corporations to remove branding and bias from any educational materials they create. Ultimately schools should create their own resources or use ones that include all types of products in teaching materials that are aimed at all genders.

AK: What is the aim of the #periodpositive campaign?

CQ: The aim of #periodpositive is to encourage people to talk openly about menstruation and challenge messages of secrecy and shame using humour and joy even when periods are terrible.

AK: How does a profit oriented menstrual product industry perpetuate the status quo and the taboos surrounding periods?

AK: What is the impact of using terms such as ‘whisper’, ‘secret’ and ‘discreet’?

CQ: For nearly 100 years companies have bombarded us with these words, with euphemisms, with phrases like ‘accident panic’ and ‘leakage fear’, promising ‘leak free’ technology and even as recently as five years ago boasting that their packaging was disguised so that nobody would know that you’re carrying around menstrual products. The impact of receiving these messages generation upon generation is that we learn to internalise shame and fear and panic until we barely notice it most of the time.

It shows up in other ways like hiding menstrual products when we go to the toilet – even keeping our concerns about menstrual taboos at arm’s length. Having a negative attitude towards menstruation impacts attitudes to other important conversations around consent, pleasure, and fertility, and can disrupt conversations with family, partners, and even doctors.

AK: What are your solutions to these advertising methods?

CQ: I want companies to use the phrase ‘menstrual products’ not ‘sanitary towels’, ‘feminine hygiene’, or ‘femcare’. I’d like all brands to use red liquid rather than blue in case that’s the first time kids see periods, because a few kids really do think they’re blue not red. They should include reusables even if they don’t sell them because it should be part of their corporate social responsibility, and they need to stop encouraging people to hide periods from boys – it is ridiculous and the boys want to know what’s going on.

AK: What is your attitude towards disposable “femcare”?

CQ: I think it’s useful and I’m not going to shame people for using it. We are privileged enough to live in a society that has good sanitation and we do still have a responsibility to make sustainable choices. Learning about reusables and trying them out redresses the balance of the poor menstruation education we received growing up. Many people use a mix of reusables and disposables.

AK: Is there a stigma or lack of awareness that makes some people hesitate when it comes to reusable menstruation products?

CQ: The stigma does come from a lack of familiarity. The products themselves are fairly straightforward. If people don’t like tampons they probably have issues around inserting menstrual products from a discomfort point of view and so they may not like menstrual cups. Some people think that it’s weird to keep something that you get bodily fluids on, but you don’t wear disposable underwear so I’m going to hazard a guess that people already regularly wash and reuse things that get their bodily fluids on sometimes, and cloth pads and period pants are really handy – and really comfortable.

AK: What is the aim of ‘Adventures in Menstruating’?

CQ: The aim of the zine was to challenge adverts and spread a bit of period joy through a periodical and to do it with a DIY aesthetic, to get the work out there quickly, and show that anyone could talk about periods and challenge taboos. The aim of the show was just to entertain at first but it always had a feminist message underneath it. After taking a break from performing to do my MA in education I brought the show back with more educational aims alongside the comedy.

AK: How does humour, in particular your comedy show ‘Adventures in Menstruating’, help break down barriers when addressing taboos?

CQ: Using humour shocks people – in a good way. It gives me a window of opportunity to get more serious messages in before pupil’s visceral reactions to the taboo kick in and put them off listening. It certainly helps things to be memorable and it can break the ice with difficult topics. The very first thing I do is ask people how much they know about menstruation, how comfortable the person who first taught them about it was, and how comfortable they are talking about it now.

In my Master’s research I created education materials based on my show and as a part of a further research project I worked with other teachers to see if you had to be me to deliver the material successfully or if any teacher could deliver it even if they were a non-specialist and not a comedian. The project took on a new dimension when it became clear that these techniques could be used by anyone and I started to share it.

AK: Sheffield is set to become the first #periodpositive city in the UK, as the #periodpositive Schools Charter pilot has been given the go-ahead from Learn Sheffield and your other local partners, what will this mean for the city and tackling the period taboo?

CQ: I’m offering a bespoke solution for each school to develop an awareness of what they’re already doing well and what they can do better. Schools may already be using high quality teaching materials and they may already provide spare products for pupils. However, they may not be aware of things like the impact of branding, and they may not teach kids about reusables. Some schools teach pupils altogether, but other schools unfortunately still divide the kids into groups of boys and girls which leaves out non-binary pupils and creates more stigma. Schools need to ensure that pupils can access menstrual products during exams when you can’t take a bag with you to the toilet, for example.

A lot of places think that you can solve period poverty by giving out free menstrual products forever but that doesn’t teach young people how to be critical of negative messages around periods, techniques advertisers use, or anything about their reproductive health. High quality education is the best long term solution to period poverty. It means we don’t need to be tied into relationships with huge corporations and that we can equip young people with the skills they need to navigate periods, fertility, and reproductive health related illnesses better in future.

AK: What are your long-term goals in order to end period shame?

CQ: I want to share my research as far as possible because it keeps working. I want to influence the way we address these challenges locally, nationally, and globally. Eventually though I expect that we will have transformed the menstrual discourse and organisations that provide free menstrual products and challenging taboos won’t be necessary anymore. Then it is important to monitor the long-term effectiveness of the programs we are implementing now.