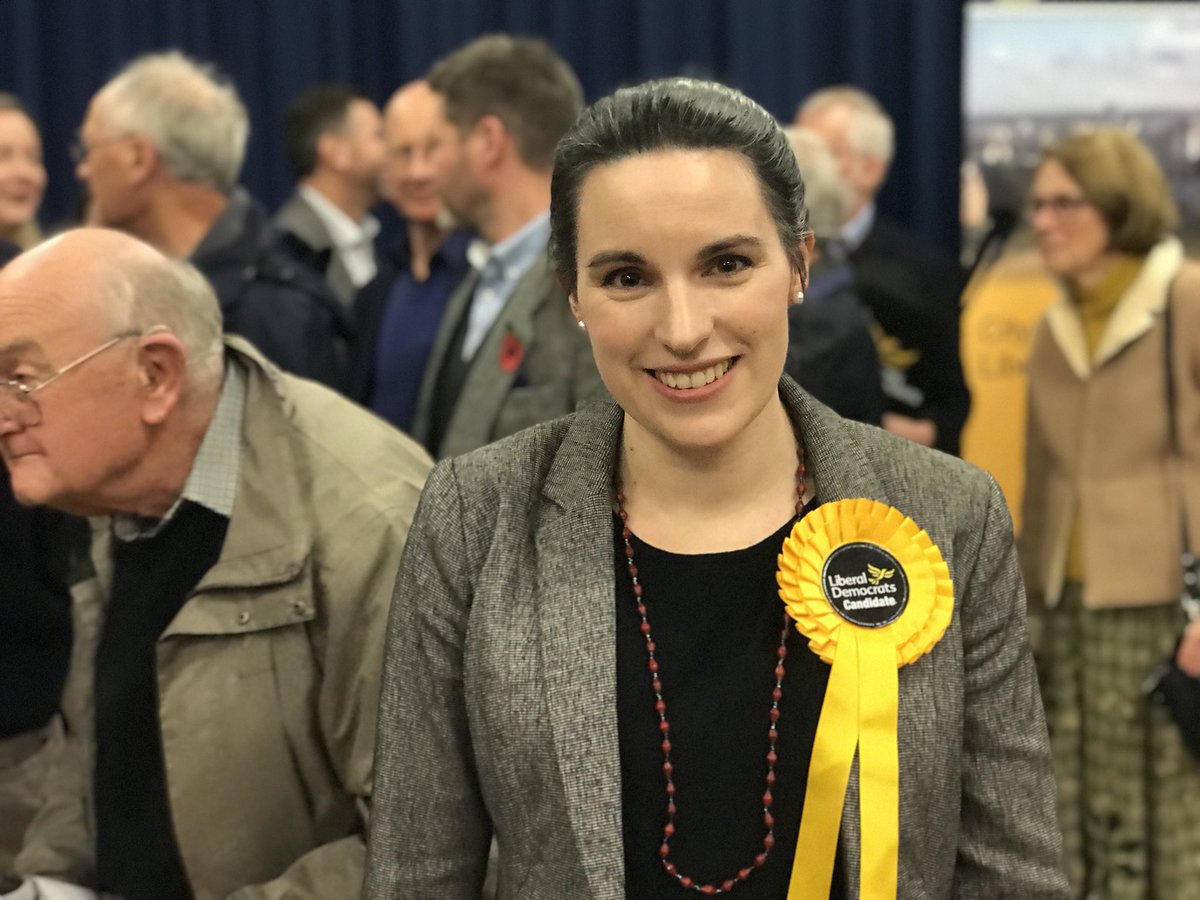 Gordon was chosen by party members on Friday to become the prospective parliamentary candidate for Sheffield Hallam.

The selection comes as the current Hallam MP, Jared O’Mara is under suspension by the Labour Party.

O’Mara had the party whip withdrawn following the uncovering of a string of historic sexist, homophobic, xenophobic and transphobic statements he had made online as well as more recent allegations of offensive behaviour.

With the MP cancelling his consistency workshops and the constituency Labour party distancing themselves, the opposition are keen to position themselves ready to challenge the seat should the opportunity arise.

Despite the timing, the Lib Dem candidate selection process began before the O’Mara controversy.

Though a general election is not scheduled until 2022, the Lib Dems, who lost the seat with Nick Clegg to Labour in June, will no doubt be gearing up in case the Hallam seat goes to a by-election before then.

Laura Gordon said: “Sheffield Hallam deserves a fresh new voice to stand up for our community in the face of a weak and wobbly Government and a Labour Party that has let Sheffield down.”

Gordon graduated from Oxford in 2006 with a First Class Honours in Modern History and went on to gain a master’s degree in International Affairs from The Graduate Institute Geneva.

After graduating Gordon has worked for a number of charities including Oxfam, Save The Children and Church Aid, deployed in Senegal and Jordan.