Opinion: Are the Paradise Papers really that bad? 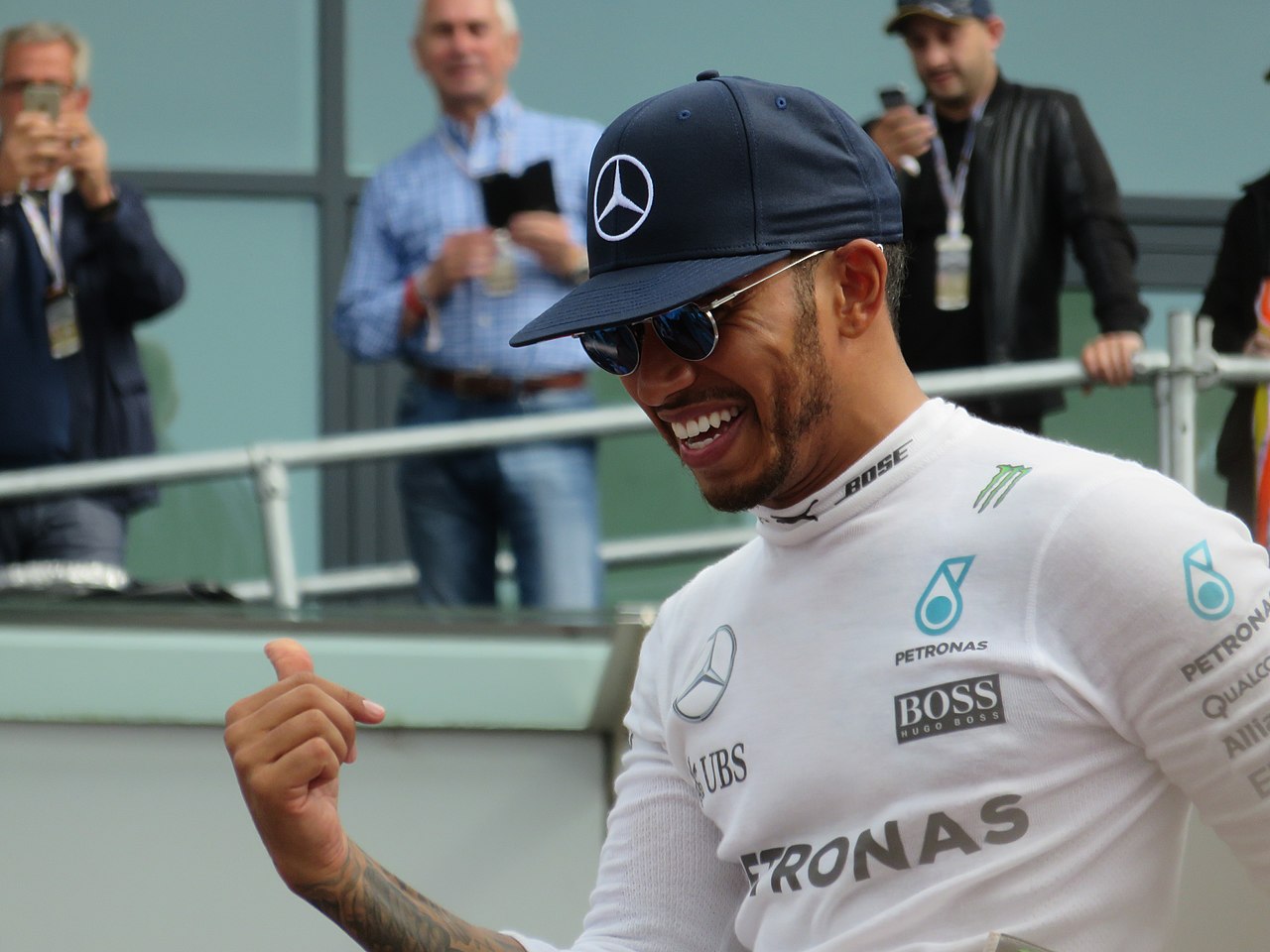 It is important to distinguish between tax avoidance and tax evasion.

One is very illegal; one is shrewd business. Tax evasion is illegally not paying tax whereas tax avoidance is finding loopholes to avoid paying as much tax. What has been released in the Paradise Papers is legal.

However, one of the main reason it annoys us so much is because we struggle to comprehend having that sort of money. Owning a £30,000,000 cherry red private jet with your initials on is unthinkable. Lucky Lewis. Yet he, along with other culprits, still don’t pay their fair share?

Put yourself in their position though. They are at the level of wealth where they don’t sit down with a cup of tea and a packet of biscuits on a Sunday afternoon and sort through their taxes. Accountants do that for them. If your accountant was to come up to you and tell you that you have an opportunity to legally pay millions of pounds less tax, you would. Anyone would. No one wants to pay taxes, especially when the taxes are in the millions.

It’s like getting a voucher or a coupon to save money. But instead of saving 30p on a loaf of bread, Lewis Hamilton has been saving himself £3.3milion.

Also, responsibility for this being allowed to happen should be aimed at the Government rather than the individuals themselves. Whilst the ordinary working person is slaving away and having to pay taxes to the government, the government are missing an estimated £10trillion in offshore accounts.

French finance minister Bruno Le Maire has called on the European Union to enforce a blacklist of tax havens, and despite the UK planning to leave the EU, blacklisting is a viable option for any country or region.

A tighter grip is needed.

Tax avoidance is something that is a lot more common than probably expected as well. It’s not just the mega rich. The popular ISA saving scheme is a way of minimising tax and even a GiftAid to charity could be argued to be a method of tax avoidance. Even humble pensioners might find that their funds are from areas with low tax jurisdictions. For example, Labour MP John McDonnell’s £14,000 a year pension is tax free because it is based in Guernsey.

It is easy to discredit someone for avoiding tax. But when it’s legal, can you really blame them?