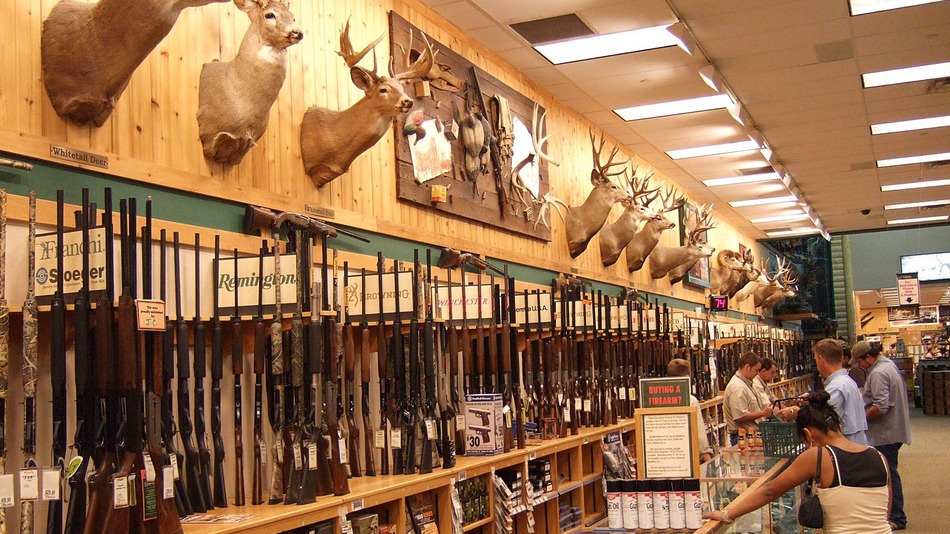 After another shooting in the USA that claimed 26 lives in Texas raises the ultimate question yet again of should America review their policy on gun control?

The gunman was Devin Patrick Kelly, an ex US Air Force veteran, who was banned from owning or buying guns after being court-martialled for assaulting his wife and step-son in 2012. This raises the question; how did he buy a rifle when he was on the list for no purchasing?

This attack comes just a month after the Las Vegas shooting where the gunman killed 58 and injured 546 people, the worst individual mass shooting in the US.

The US President Donald Trump labelled both of the attacks as mental health issues rather than have than that of gun control. With the president very driven on his standing on gun rights, it doesn’t seem like the law won’t change any time soon even with the rise of mass shootings in recent times.

A 2017 survey from Pew research centre found that 40% of Americans own a gun or live in a household with one and also that it has the highest rate of murder/manslaughter by firearm in the developed world at 64%. This leads to the obvious argument that more gun control laws would reduce gun deaths. There is an obvious correlation between the two factors. The argument is that guns being legal makes it very easy for someone to go ahead with a mass shooting.

Senator Chris Murphy told NBC that Republicans “need to think about whether the political support of the gun industry is worth the blood that flows endlessly into the floors of American churches, elementary schools, movie theatres, and city streets.”

Opposition such as National Rifle Association would argue that It would not deter crime as gun ownership deters crime. The Texas shooter was brought down by citizen Stephen Willeford who was an NRA certified instructor from 2002-04, stopping the death toll increasing. Ken Paxton, the Texas Attorney General, responded to the shooting saying “More people carrying guns would have saved these dead people.”

You can’t fight fire with fire is a saying that comes to mind. With more guns in circulation after every attack, it may be a short term solution but in the long term it will only increase homicides as having a gun makes it easy to do so. The counter that ‘Guns don’t kill people, people kill people’ may be all well and good but more guns give people the chance to do so with those people with “mental health issues” as Trump said.

The rights for US citizens to own fire arms comes from the second amendment of the US constitution that reads “A well-regulated Militia, being necessary to the security of a free state, the right of the people to keep and bear arms, shall not be infringed.”

Gun ownership in the states therefore is an American tradition almost as old than the country itself. Any argument for gun control can be said to be an attack on the American tradition and that people who are law abiding citizens would be left defenceless while criminals would still be armed. A ban on all firearms now would not stop people getting them illegally as it has been part of the country since it was founded.

The ideal situation would be that the second amendment was never instituted as homicide rates would inevitably be a lot lower than it is in the US now. But you cannot change history and gun culture is an integral part of the American culture, whether you like it or not. The question is how far does it have to go before the Republicans agree to limit gun ownership. Yes, it may be down to who can get access to guns but the more guns mean you can get still get access even when it’s not through the law.