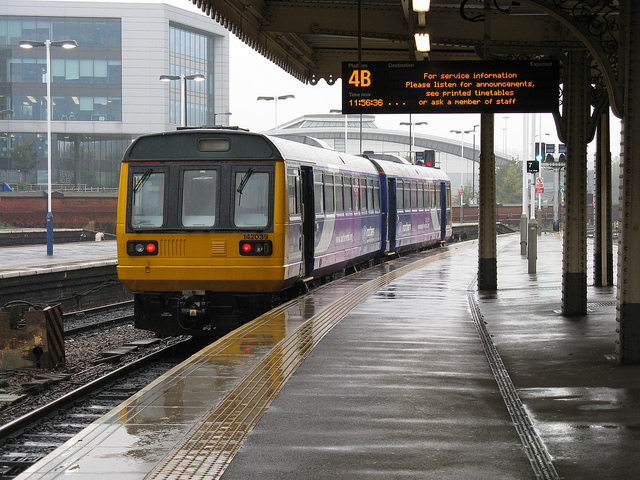 RMT workers on Northern Rail are to strike tomorrow after a breakdown in talks over guards on trains.

The union announced the strike last Friday, after “the abject failure of Arriva Rail North bosses to take today’s talks seriously,” according to a statement on RMT’s website.

Arriva Rail North bosses held talks with RMT over the role of guards on trains, with a focus on keeping the public safe while travelling. The talks failed, leading to the union announcing a strike.

Northern Rail are still pledging to run 1300 services during strike hours, particularly between the hours of 7AM and 7PM, to ensure people can get to work and school. About 65% of the normal timetable will be running.

Some extra services are also being put on specially.

“This dispute is about public safety and the fact that Northern can’t or won’t grasp that basic fact leaves us with no option but to strike next week.

“Passengers will understand that the key issue is about putting public safety before private profit and we thank them for their contiuning support.”