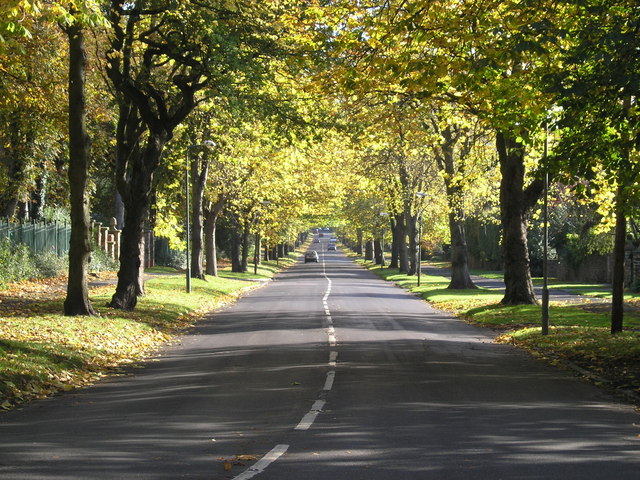 A tree campaigner has been found guilty of stepping into safety zones erected by Sheffield City Council to protect trees which are due to be felled.

Calvin Payne, a prominent member of Sheffield Trees Action Group (STAG), was found guilty of breaching a court order, by encouraging people on Facebook to ignore the council’s orders and step into the safety zones to save the trees.

He appeared in court last Friday where he was given a three-month suspended jail sentence for a year and was ordered to pay the council £16,000 in costs.

More than 500 trees have been earmarked to be felled over a six-year programme run by the council, because they are either dead, dying or pose a serious hazard to pedestrians, STAG dispute these reasonings.

The tree activists camped out in Endcliffe Park, where a number of the trees due to be felled are, in protest.

Speaking outside court last Friday, Mr Payne said: “I don’t regret it. I believe we are in a pretty sorry state of affairs when preventing the destruction of trees on our streets is against the law, but the destruction itself isn’t.”