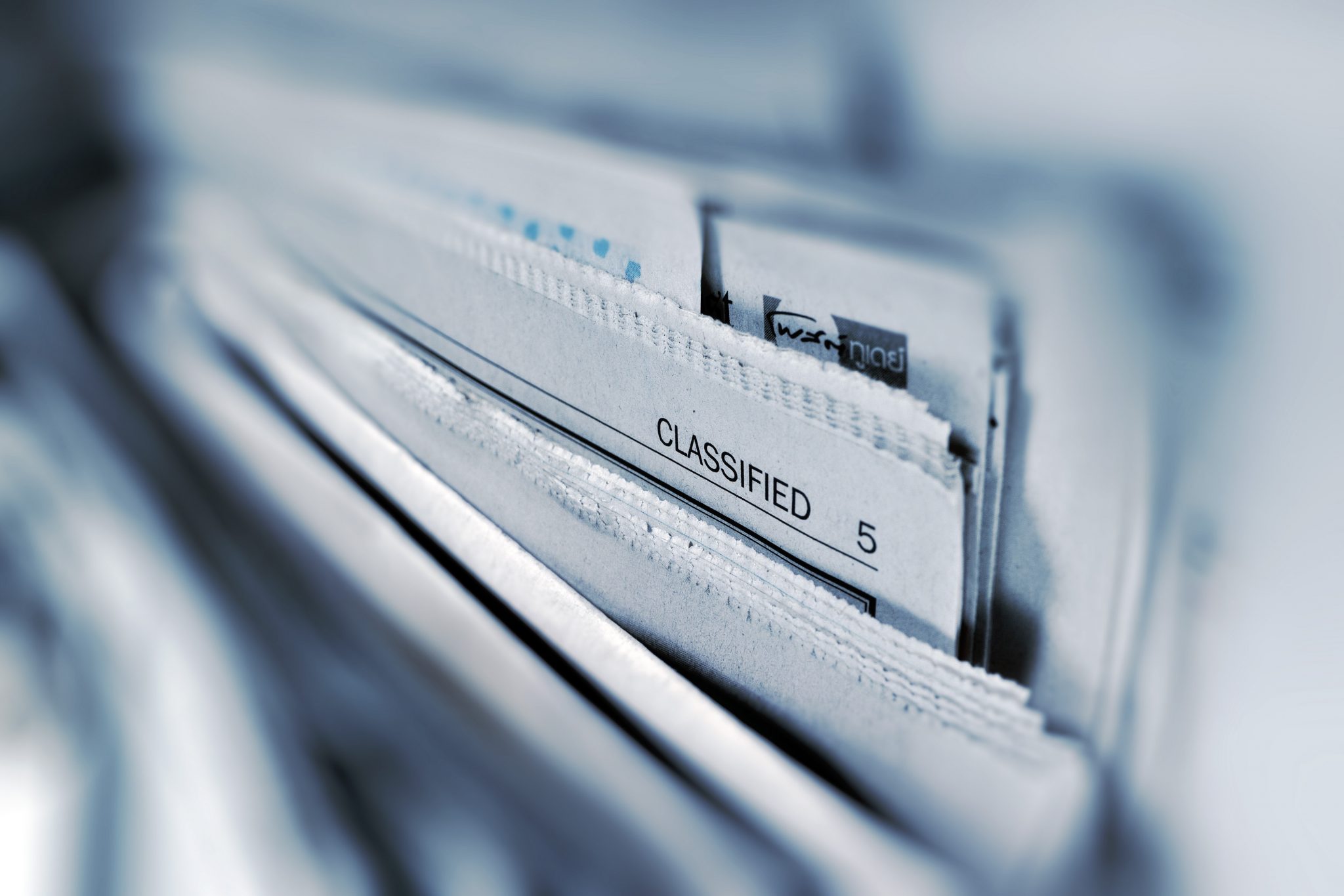 The term ‘Paradise Papers’ refers to the leak of around 13.4 million financial documents detailing how a series of  high profile companies and individuals from 1950 to 2016 avoid paying higher rates of tax.

The documents have mainly come from two offshore service providers and are now being analysed by the likes of the BBC, the Guardian and the New York Times.

Questions are now being asked about how many big businesses, global political figures, sports stars have been sheltering their such a high proportion of their wealth.

– Lewis Hamilton is one well-known sports star who has already come under scrutiny after the papers revealed that he avoided paying tax on his £16.5 million private jet.
– One of the biggest pieces of information to be revealed by the papers is that millions of pounds from the Queen’s private estate has been invested in a Cayman Islands fund.
– The papers have also revealed the close relationship between Arsenal shareholder Alisher Usmanov and Everton majority shareholder Farhad Moshiri. There has been a lot of confusion about who owns what following the leaks and this is something that is now being investigated by the Premier League.

More information is set to be revealed in the near future as the papers continue to be analysed.