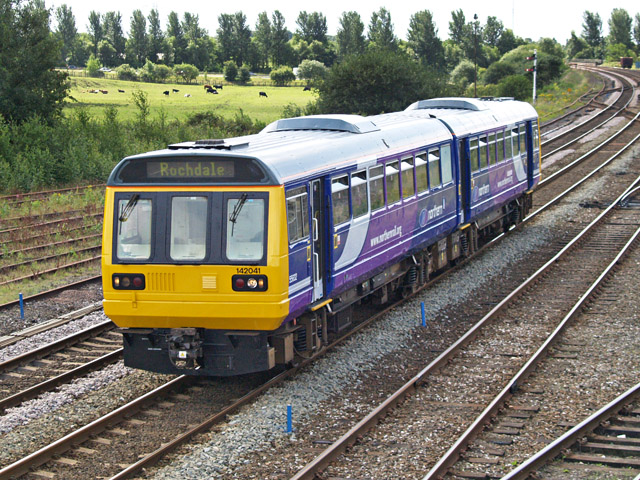 Several northern MPs took to the House of Commons to demand more investment on transport funding for the north of England last night.

In a debate that was not attended by Transport Secretary Chris Grayling, MPs highlighted the funding disparity between London and the north.

They complained that while the government plans to roll out its Crossrail 2 project in London, transport in the north is far behind.

Barnsley Central MP Dan Jarvis (Labour) claimed that the capital receives £680 per head of investment, while the north receives £282.

The difference amounts to £59 billion extra funding over the last ten years, he said.

Meanwhile, Conservative MP for Richmond, Rishi Sunak, said that the north ‘deserves more than a slogan’, when referring to the Northern Powerhouse project, and called for investment in rural parts of the north.

And according to Kingston upon Hull North MP Diana Johnson, the growth disparity will only widen in the next few years.

The Labour MP said: “The gap in transport investment between the North and the capital is stark, and widening.”

Nowhere is this divide more apparent than in Yorkshire and the Humber. We are to get just £190 per head in future transport investment over the next few years, the lowest of any UK region.

However, the government reasserted its commitment to the development of transport in the North.

Jesse Norman, the parliamentary Undersecretary for Roads, Local Transport and Devolution, affirmed that the government is working to overcome ‘years of under-investment in the north’.

The junior minister added: “Perhaps the clearest statement of this Government’s commitment to the north is the fact we are now building HS2—the first new north-south railway in this country for over a century.

“It is a huge undertaking, but we are backing this vital project, because it is crucial to the future economy of the north.

“With high-speed rail stations in Manchester, Leeds, Crewe and Sheffield, and high-speed trains serving many other destinations, the north will be the principal beneficiary of HS2.”

Mr Norman also claimed that the government is investing £3 billion to improve the north’s roads and motorways.

However, Miss Johnson accused Mr Norman of reading out a pre-prepared speech, and not listening to the points she and other MPs had made.