Sorcery in Sheffield – Harry Potter: A History of Magic 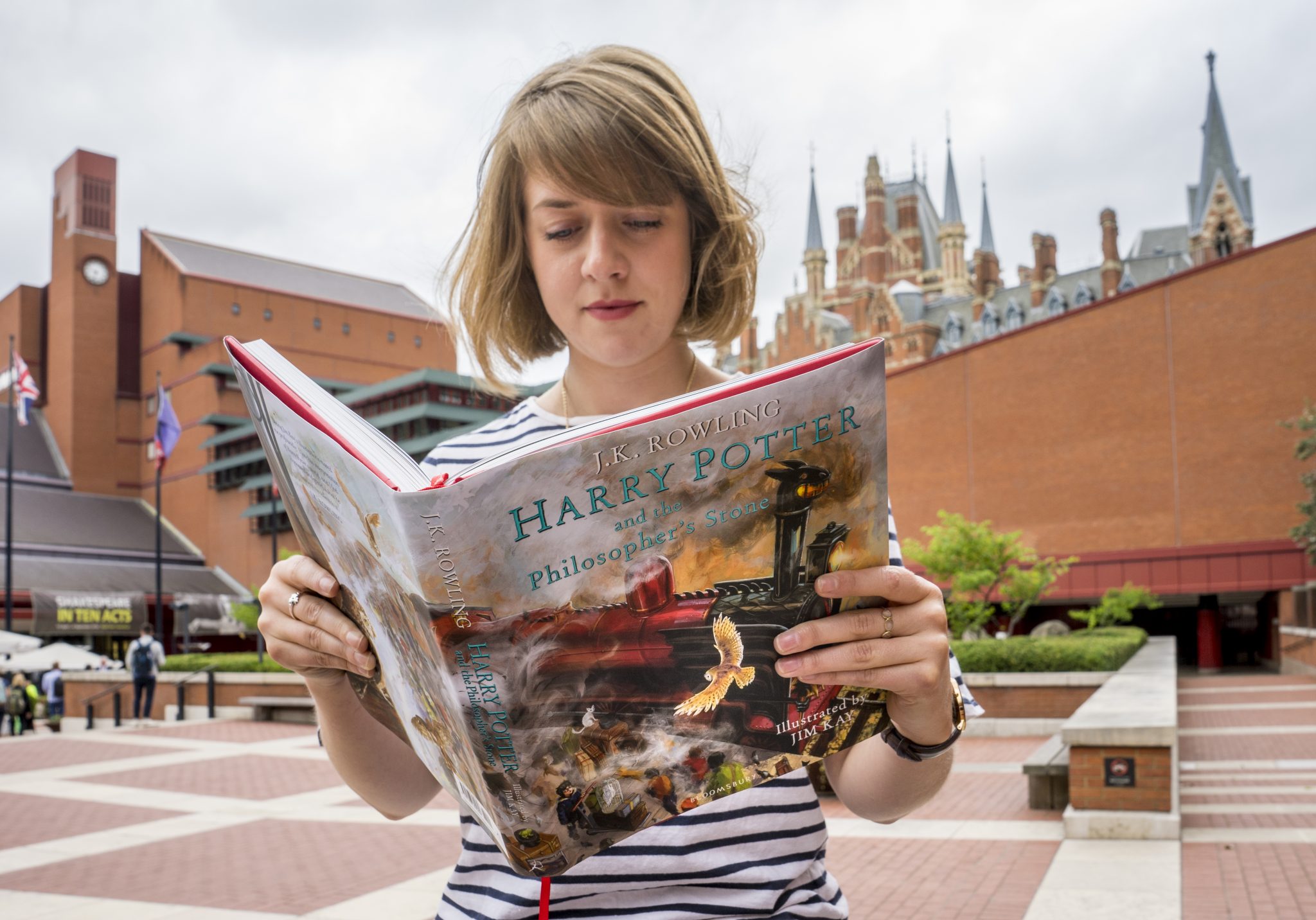 Wands are at the ready in Sheffield as the ‘Harry Potter: A History of Magic’ exhibition and programme of events have taken off.

This year marks the 20th anniversary of the first publication of J.K. Rowling’s, Harry Potter and the Philosophers stone.

Sheffield City Council and the University of Sheffield have collaborated with Living Knowledge Network to create an exhibition and events based on magic and witch craft throughout the ages – found at the heart of Harry Potter’s adventures.

Councillor Mary Lea, Cabinet Member for Culture, Parks and Leisure, said: “The Harry Potter books are the biggest literary phenomenon of the last 50 years and have been read by millions of people in more than 60 languages.”

“I’m delighted we’re celebrating twenty years of Harry Potter at the Central Library, and are proud we were one of the first to recognise J.K. Rowling’s incredible talent with the Sheffield Children’s Book Award.”

The exhibition was opened to the public on the 20th of October at Sheffield central library and will remain there until the 22nd December.

Alongside the exhibition is a 9-week programme of over 30 events open to magicians of all ages.

The upcoming events include magical-themed craft sessions for children based on different Hogwarts subjects including wand making, charms and astronomy.

Sessions by the University of Sheffield will be exploring the Language of Magic, Divination 101: the science of foreseeing your decisions and Invisible Astronomy.

Ella Snell, Living Knowledge Network Manager said: “In Sheffield they have done an amazing amount of work with their exhibition and their live screening event in their central library throughout the exhibition opening. As one of their events, I know they will be holding a Harry Potter Quiz night for families which we think will be really popular.”

The Harry Potter exhibition includes books and artefacts from more than five miles of shelving stored in the central Library basement and strong-rooms, some of which are more than 400 years old.

“We hope it will be a success and bring more people into their local libraries and to learn more about magic where they live. It’s not just about this exhibition but also the local relevance of labour and history.”

“We also want events like this to raise more awareness of the work at the British library.”

Roly Keating, Chief Executive of the British Library said of the project: “We are delighted to be working with 20 different public libraries across the UK to share our exhibition, Harry Potter: A History of Magic. The Living Knowledge Network is all about sharing resources, skills and ideas to make our intellectual heritage available to everyone and here we’ve championed what lies at the heart of the Harry Potter stories that resonates deeply with people across the country to achieve this. The roll-out truly encapsulates the convening power of bringing local and national treasures together through the partners.”

A full list of events in Sheffield can be found here: https://www.eventbrite.co.uk/o/libraries-sheffield-9795467632