Opinion: can America really fix their gun laws after the Texas mass shooting? 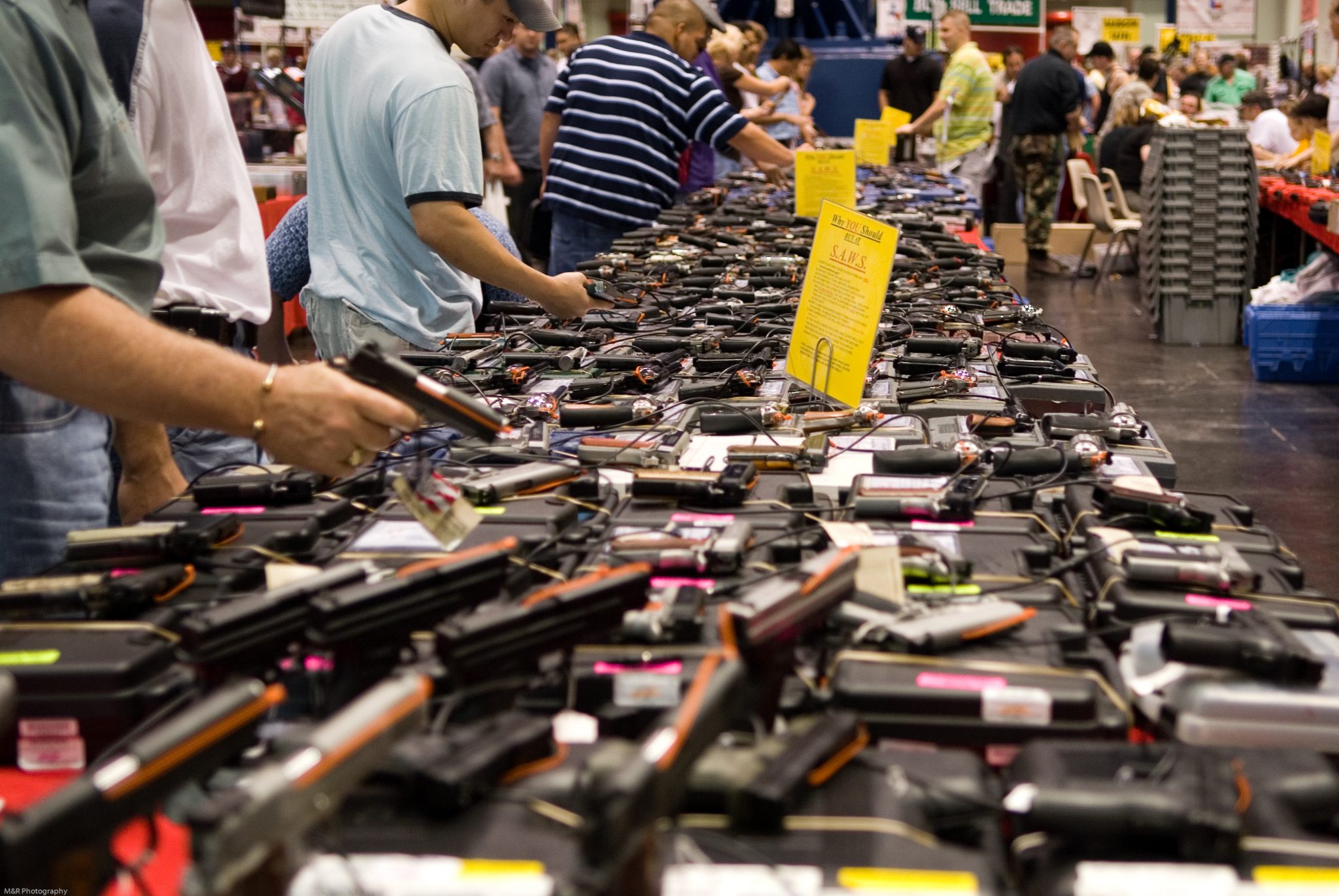 It could be said that, since the Texas mass shooting on Sunday, it has become more apparent that America needs to fix its gun problems imminently. However, the fact that there have been 307 mass shootings so far in 2017 rings some terrifying alarm bells and shows that the country needs to figure out how to regulate their laws on firearms.

One of the first mass shootings in the US happened in 1949 Camden, New Jersey where an army veteran, Howard Unruh, killed his neighbours. The next massacres happened in 1966 and then 1984, where the number of deaths continued to rise as the guns used by shooters were increasingly high capacity ammunition storage. But, in recent years, the US have seen some of their worst mass shootings, with fluctuating but still horrific death counts. For example, the Las Vegas shooting (which happened only a month before the one in Texas) was classed as the worst mass shooting in America since 1991 as there were 58 victims killed and 546 injured.

The whole world has reacted to these frightening events in many different ways but the fact that, only 34 days after Vegas, another shooting happened in Texas could suggest that America is becoming somewhat desensitised to these events, and that they just accept them as a regular occurrence. As journalist Bill O’Reilly said, “This is the price of freedom”; Americans are very much free to stock themselves out with the most advanced guns and order large quantities of ammo online. They need to commit to solving their gun problem instead of responding in ways such as tweeting prayers for the victims.

However, the burning question is: can America actually amend its gun laws to tighten regulation on firearms? Various polls on the subject show extensive amounts of the US public supporting measures to have stricter control on such things as banning military-style assault rifles. Despite this, a most recent survey carried out by Pew Research Centre has found that 52% of Americans are still pro-gun. So public opinion is very swayed and that could affect efforts to try and fix gun laws. The constitution is also a huge foot in the door to any sort of improvements. Recently, the Supreme Court has ruled that the right to own personal hand guns is practically immortalised in the constitution and The Second Amendment states that “a well-regulated militia, being necessary to the security of a free state, the right of the people to keep and bear arms, shall not be infringed”. In addition, President Donald Trump’s views on gun control have changed over the years. In the past he has expressed support for bans on assault weapons and a longer waiting period to purchase a gun. Now, he is very much pro-gun and has responded to the recent mass shootings by saying that the answer to them was having more citizens with firearms. This is yet another setback for any sort of progression towards tighter gun control.

As it does not seem likely that America can currently change their gun laws, the only thing the world can sadly do, is anticipate the next mass shooting in America, and hope that something will soon change so that less innocent lives will be taken.