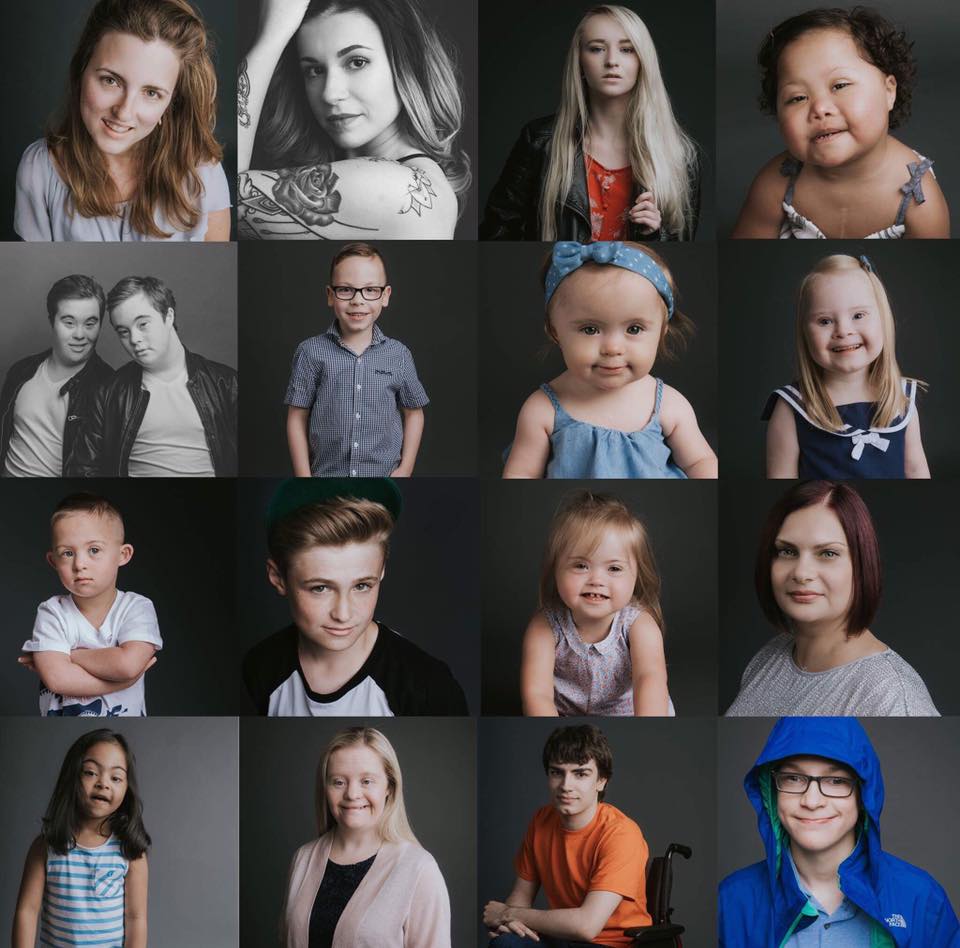 A local modelling agency focusing on models with disabilities will host its first sell-out catwalk show on Saturday.

The catwalk show by Zebedee Management will take place at Sheffield Hallam University’s Student Union. Tickets have already sold out for this event, highlighting its popularity amongst Sheffield locals.

Today, the agency already has more than 200 models, from babies to people in their 50s. The models have a mixture of physical and learning disabilities, visible and hidden.

The pair organised the event to give the agency’s models the chance to take part in something together, and to showcase professionals in the industry including photographers, fashion designers and casting director.

Laura, a Stannington resident, said: “We want it to be the norm that our models are considered for jobs. Our ethos is that we are putting our models up for jobs that other models, without disabilities, are going for.”

Several of the agency’s models have landed contracts with Disney, Asda, Matalan, Superdrug and River Island. A model even appeared in the Teatum Jones show during London Fashion Week.

Laura added: “We are wanting to raise the profile of the models in the media and build a community for them and their families. The catwalk show is an opportunity for us to showcase our models so they can gain experience.”

Zebedee Management is the first modelling agency in the UK to focus solely on models with disabilities, but Laura and Zoe hope that many more will follow.