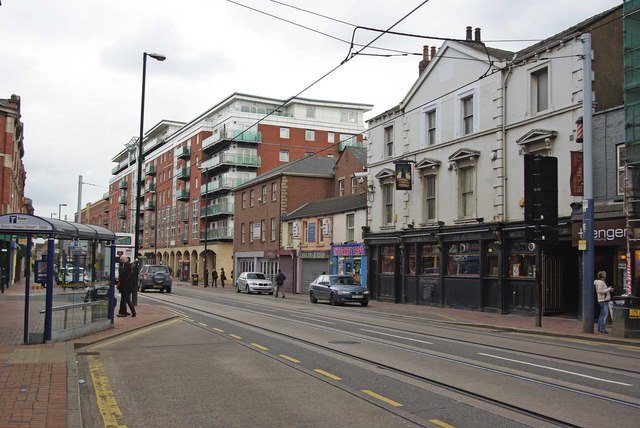 The company is working in partnership with Sheffield City Council on a scheme called ‘Streets Ahead’, which aims to improve the quality of roads in the city.

However, critical residents have called their work poorly planned and some have expressed anger at the company’s role in Sheffield tree felling.

A recent tweet from Amey’s official account has led to a slew of negative responses in the last 48 hours.

Well done @sccstreetsahead ! People in Sheffield are happier with the city’s roads than they have been for a decade. https://t.co/VeEMH79Pdypic.twitter.com/AunFOyQvA5

At the time of writing, there are over 150 angry replies to the tweet.

No one is happy on our street, we’re all absolutely gutted!!!!! #SaveSheffTrees #sheffieldcouncil #Sheffield pic.twitter.com/R1Vl3eq9eo

blimey, never seen a city council so in love with a corporation – never mind that this means a vicious assault on the city, its citizens and its environment; this is more than pathetic, it is sick

You left our streets like this for 3 months virtually imprisoning disabled people in their own homes. pic.twitter.com/FmrxxKWYI6

I’m not happy – you butchered nearly all the healthy trees on our road and have left stumps and barriers blocking paths. #SaveSheffTrees

Everything is so much more accessible in #sheffield now – thanks! pic.twitter.com/or24AIpT5t

The ‘Streets Ahead’ scheme is described as a 25-year project on Amey’s website, which supposedly should transform Sheffield streets into “the best in the country” by the end of this year.