Barnsley and Doncaster pass decision to residents over devolution deal 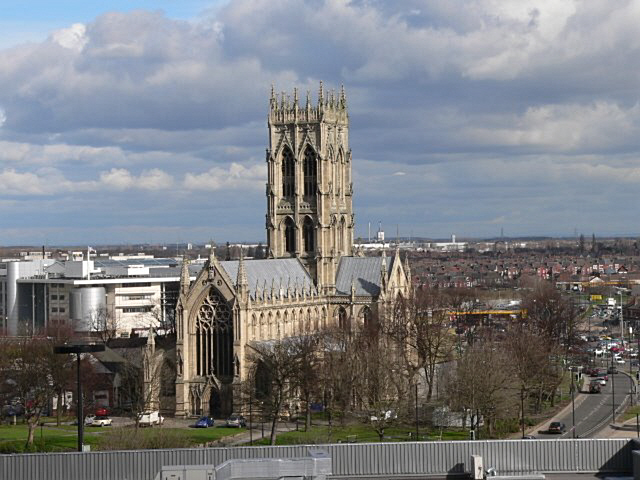 Barnsley and Doncaster councils have passed the decision of choosing whether to be part of a £900m South Yorkshire devolution or Yorkshire-wide devolution deal to the residents of the two towns.

A community poll will be held in December that will ask residents which route they would like the councils to take, which according to the BBC will cost each council around £120,000.

The decision comes after Barnsley and Doncaster councils rejected the proposals of the Sheffield City region devolution deal.

It emerged in a meeting at Barnsley Metropolitan Borough Council that the two councils signed up for the Sheffield City region proposal in 2015 “on the understanding that this was the only form of devolution available to the area.”

However, there have been talks about a ‘One Yorkshire’ devolution deal, which would consist of at least 16 councils across Yorkshire that would bring ‘together a powerful economic unit’, and have an economy value of £110 billion per year.

However, according to Barnsley Metropolitan Borough Council there is a lack of support from the Government, who are keen on the Sheffield City region devolution agreement.

“This is a decision that affects our future, and the future of our children. It will bring us benefits for the next 30 years.”

Doncaster Councillor Glyn Jones, said: “The purpose of this poll is to get a clear view from local people. We want to know if Doncaster people would prefer a devolution deal with a wider Yorkshire agreement or the Sheffield City region.

“Whichever devolution deal is chosen will have a huge impact on Doncaster’s future so we feel it is vitally important to get a complete view of the community in going forward.”