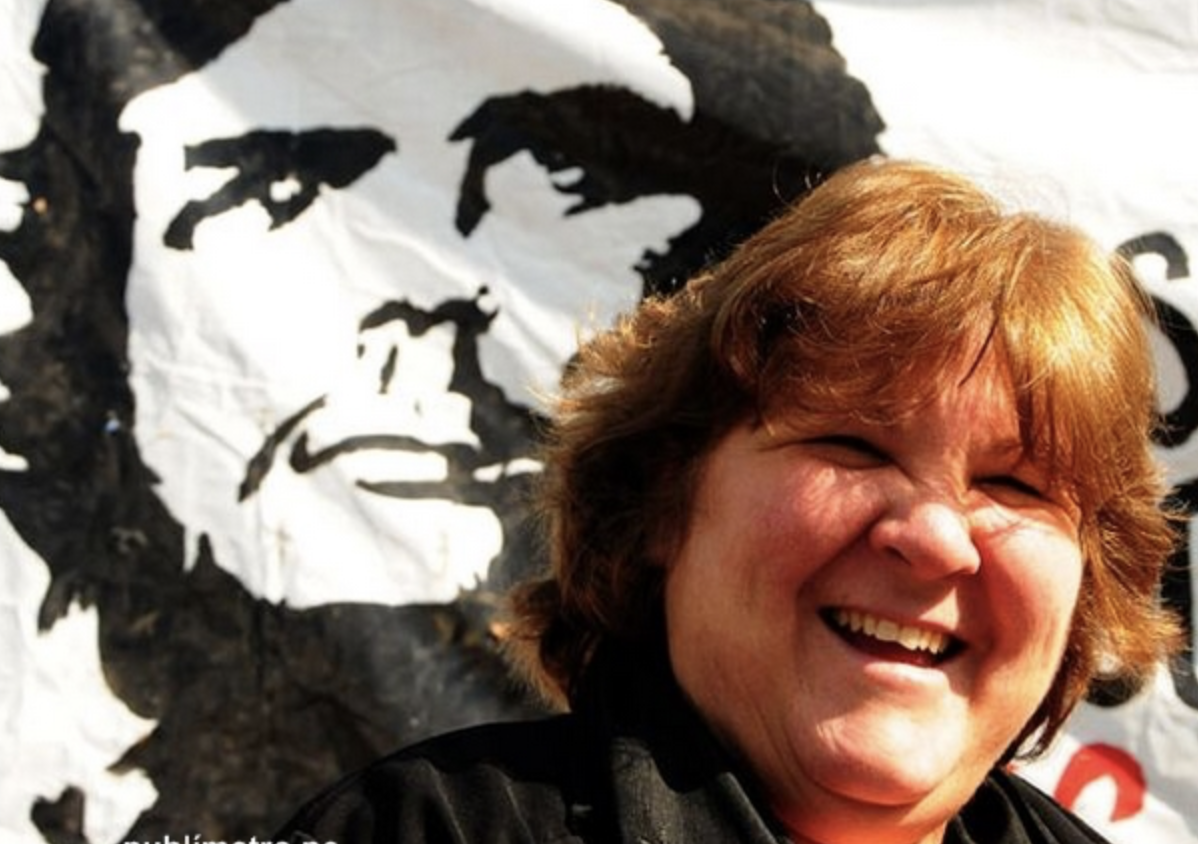 Dr Aleida Guevara, Cuban paediatrician and daughter of Che Guevara will be speaking today in Sheffield about her father, who was executed in Bolivia 50 years ago.

Che studied medicine at Buenos Aires University and during this time travelled widely in South and Central America. The widespread poverty and oppression he witnessed, combined with an interest in Marxism, convinced him the only solution was an armed revolution.

In 1954, he travelled to Mexico and met Cuban revolutionary leader Fidel Castro, Guevara joined his movement and played a key role in the eventual success of its guerrilla war against Cuban dictator Fulgenico Batista.

Once power was seized he became president of the National Bank of Cuba and minister of industry, where he carried out plans for land distribution and nationalisation of industry.

After his relationship with other Cuban leaders began to falter he left Cuba in 1965 and secretly returned the following year. He was executed on 9 October 1967 in the Bolivian village of La Higuera where he was buried in a secret location. In 1997 his remains were discovered, exhumed and returned to Cuba.

The event is being held to mark the anniversary of Che’s death, and revisit his enduring legacy and of Fidel and the Cuban revolution.

Aleida will talk about subjects such as her father’s legacy, the success of Cuba’s healthcare system and their literacy program since the revolution and how Cuba has remained true to their values of internationalism, which go back to the 1959 revolution.

She is a doctor of medicine, and like her father, a Marxist. Guevara has been an advocate for human rights and debt relief for developing nations, she also helps run two homes for disabled children and two more for refugee children with domestic problems.

Aleida will be speaking at The University of Sheffield’s Student’s Union Nelson Mandela Auditorium today at 1 pm and then this evening at The Quaker Meeting House, 10 St James Street at 7 pm, both events are free of charge.