Donald Trump – One Year On 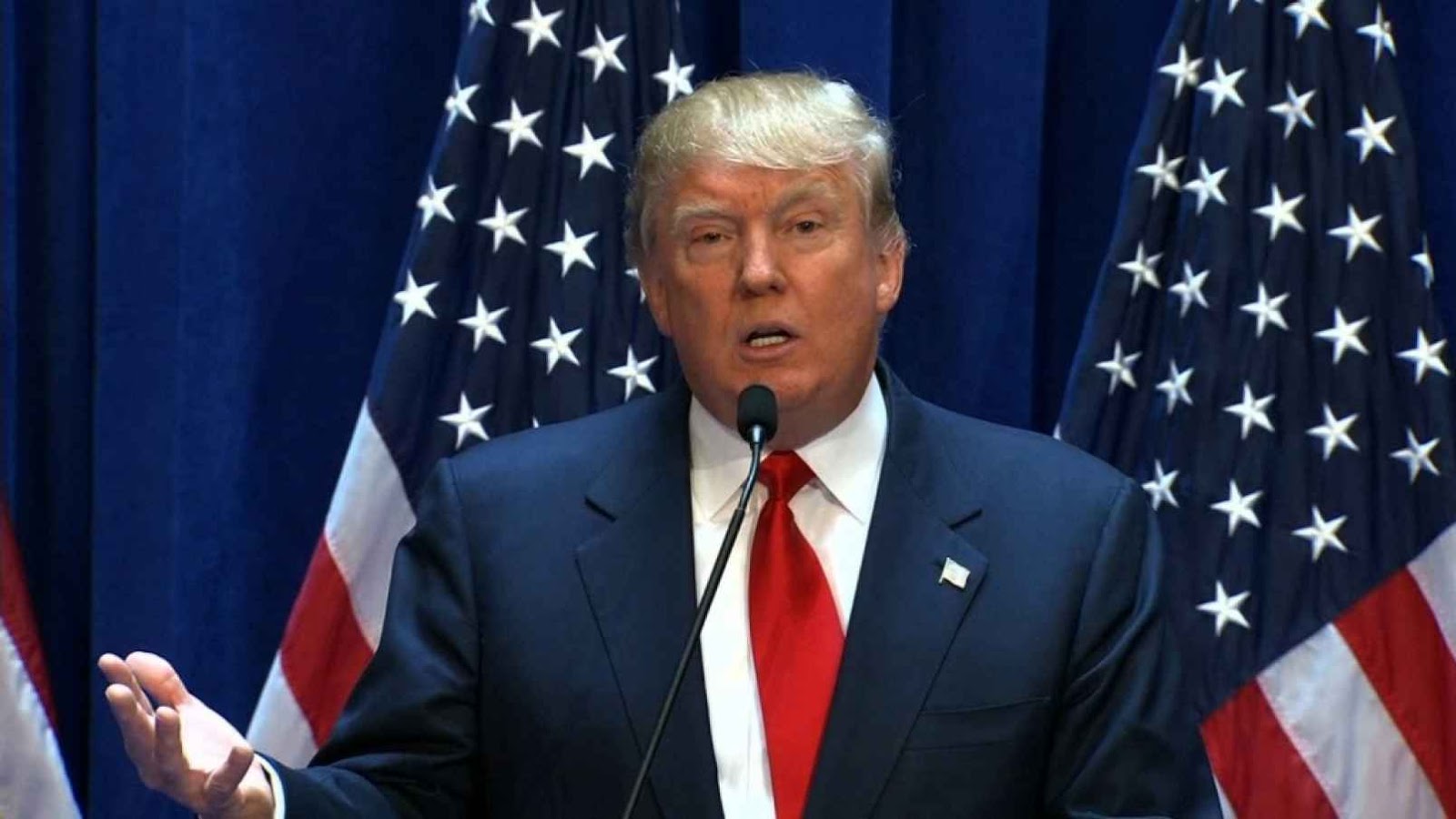 The world woke up to the news of a new dawn in American politics a year ago today following Republican candidate Donald Trump’s shock US election victory.

The news sent shockwaves across the globe, especially after many experts and forecasts, such as the infamous Huffington Post prediction that Trump only had a 1.7% chance of an Electoral College victory, had effectively written off the notion of a Trump administration.

Citizens of the USA were quick to take to the streets to voice their displeasure and protest the victory, with many fearing the prospect of Donald Trump as president following a variety of campaign pledges that could be viewed as extreme – a blanket travel ban from certain countries and a wall amongst the Mexican border to name but a few.

Trump then wasted no time in flexing his new powers to sign executive orders, calling for a three month ban on arrivals from seven ‘high-risk’ Muslim majority countries and a four month ban on incoming refugees altogether in the interest of national security.

The ban was blocked in court yet would resurface twice more, once in March with Iraq removed from the list of blacklisted countries and again in October with North Korea and Venezuela added to the list.

Tensions with the former have grown throughout the year, coming to a head when Trump, like many other occasions, took to social media to address the situation.

The abrupt dismissal of former FBI director James Comey in May following the news that Comey was head of an investigation into whether Trump was in collusion with Russia and the Kremlin in the lead-up to the election also raised eyebrows at the President’s conduct.

This was followed a month later with more controversy with the decision to pull the USA out of the Paris climate change agreement (although a defiant Trump defended the move and claimed he would broker a better deal as part of his “America First” tenet) and another month later with his plans to ban transgender people serving in the military.

Some of Trump’s boldest campaign promises, such as the repeal of Obamacare and the construction of the Mexican border wall, have yet to come to fruition, although prototypes for the latter were unveiled last month.

His public relations skills have also come under intense scrutiny, with three prominent examples being his initial refusal to explicitly condemn neo-Nazi and KKK groups following the Charlottesville protests (and his subsequent backtrack to his statement that there was violence on both sides) and his slow responses to Hurricane Maria and various mass shootings.

Yet in spite of all the critical media storms it is easy to forget some of Trump’s quiet successes.

Economically, the stock market has surged all year and 1,290,000 jobs were created in his first half year, with inflation and unemployment also at low, stable levels.

There has also been heavy deregulation of the administrative state, with regulatory costs imposed on Americans down by $70 billion.

Going into the second year then, only one thing is for sure with regards to the Donald Trump presidency – there is never a dull moment.