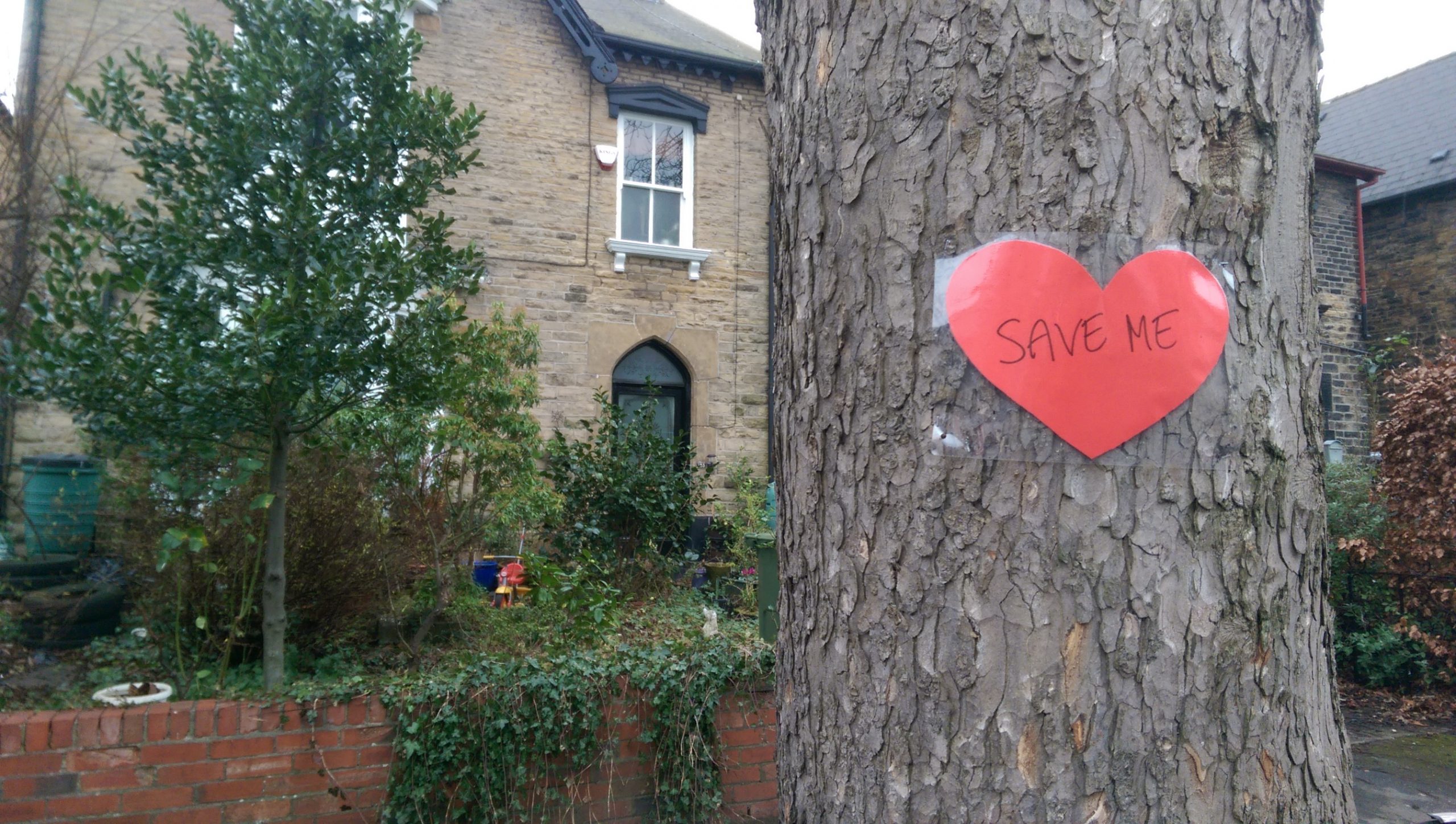 Thousands of people are calling for Jeremy Corbyn’s help to bring an end to Sheffield’s tree felling dispute.

An online petition, created by David Kirkham, has over 10,200 signatures in support of intervention from the leader of the Labour Party.

In it, Mr Kirkham writes: “Mr Corbyn is widely seen, even by his detractors, as a person of integrity and political principle.

“He is a committed parliamentarian whilst also a supporter of active citizenship.

“With these qualities he might command the respect of both parties in this dispute.”

Around 5,000 trees have been cut down in Sheffield as part of the City Council’s Streets Ahead project, which is in partnership with contractor Amey.

Protesters argue that many of the trees were healthy and demonstrators have tried to prevent further work being carried out.

These protests are becoming increasingly drastic.

Last month, a man climbed an 150-year-old oak tree in Dore to prevent it from being felled and protester Calvin Payne was found guilty of contempt of court after flouting an injunction.

To prevent further escalations, the petition is asking for Corbyn’s help to allow for “constructive dialogue” to be held between the protesters and Sheffield City Council.

To view the petition, visit its page on change.org.