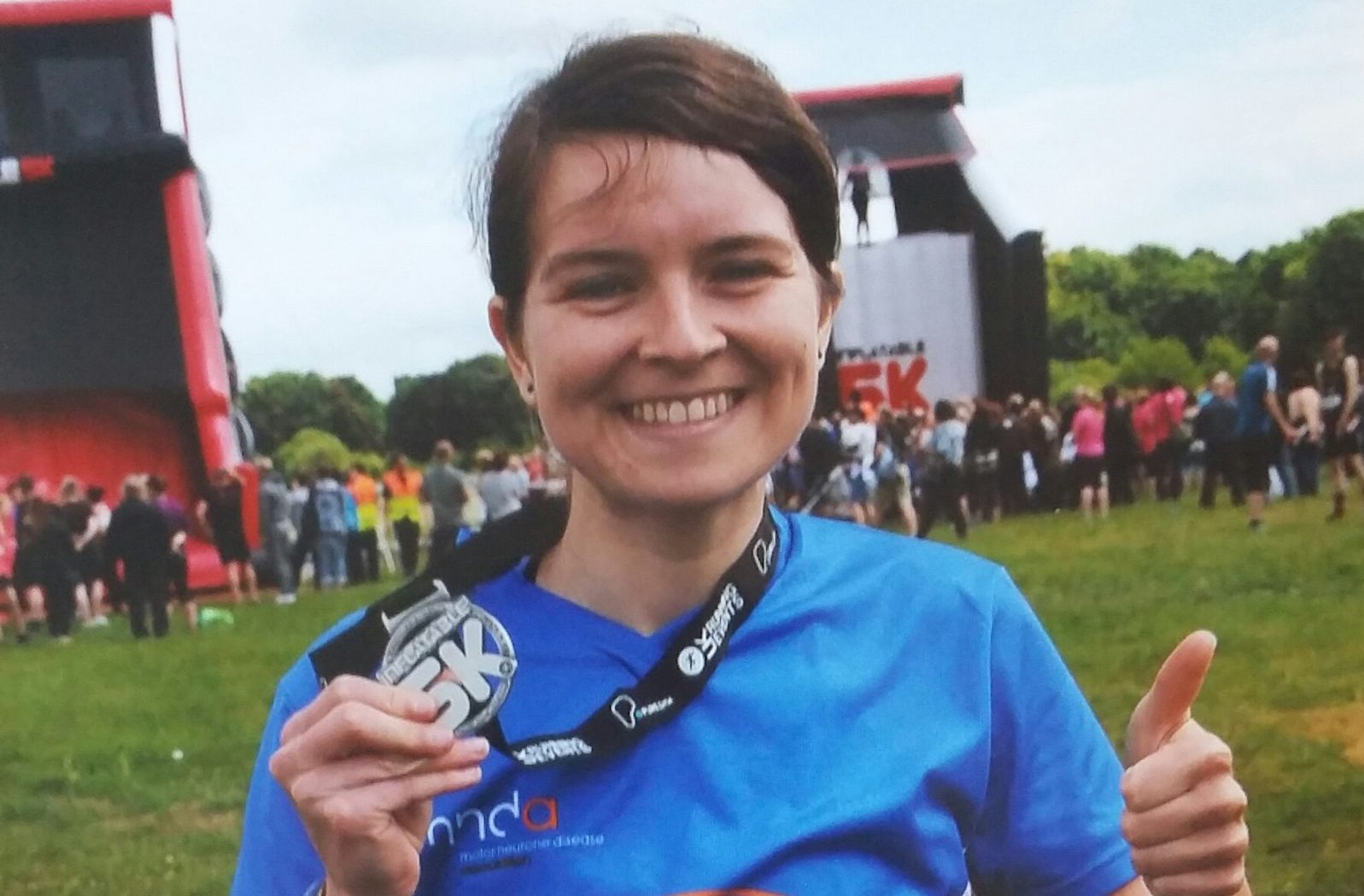 Sheffield resident Vicky Paeschel is nearing the end of her 200 kilometre journey in aid of the Motor Neurone Disease Association.

Her original target was to run or walk 100km in 2017, but after surpassing that in August, she has now almost doubled it.

Ms Paeschel is just 5km away from surpassing 200km, a feat that she will reach at the Doncaster 10k on November 26.

Despite this incredible achievement, she is the first to admit that running didn’t come naturally to her.

“I have never really considered myself a runner and up until my friend talked me into signing up for my first ever 5K race last July, I hated running with a passion,” she said.

The cause is close to her heart after her mother died of the disease in 2008.

Ms Paeschel said: “My mum bravely battled her illness with incredible strength and with every fibre of her being for the entire time that she suffered.

“Yet she put on a brave face for her family and fought on – in the hospitals and at home. She fought long and hard.”

Ms Paeschel sees her fundraising as the best way to remember her mum, whom she regards as her hero.

To make her task even harder, she completed two half marathons and a 10k race in October in complete silence.

The Salisbury Half Marathon 

She said: “Not being able to say what I wanted to say at the exact time when I wanted to say it, was tremendously frustrating. Even with the speech bubbles I had prepared, I didn’t feel I could really communicate how much I appreciated the support of all the amazing volunteers along the routes.”

Alongside her running, Ms Paeschel regularly runs stalls to raise awareness for the disease and her fundraising activities have ranged from cake stalls to live music events.

The 27-year-old does all of this alongside her full-time job as a civil servant.

There is no known cure for Motor Neurone Disease, which attacks the motor neurones or nerves, in the brain and spinal cord causing muscles to become weak and eventually to waste.

NHS figures show half of those with the disease die within three years of the start of symptoms.

The money raised by Ms Paeschel will help the MNDA to research a cure and provide support for those with the disease and their families.

She says the support she has received so far has been incredible.

“Words cannot express how grateful I am for everyone’s support. I really couldn’t have gotten this far without the amazing support network I am privileged to be a part of,” she said.