Sheffield Sport: a look ahead to the weekend 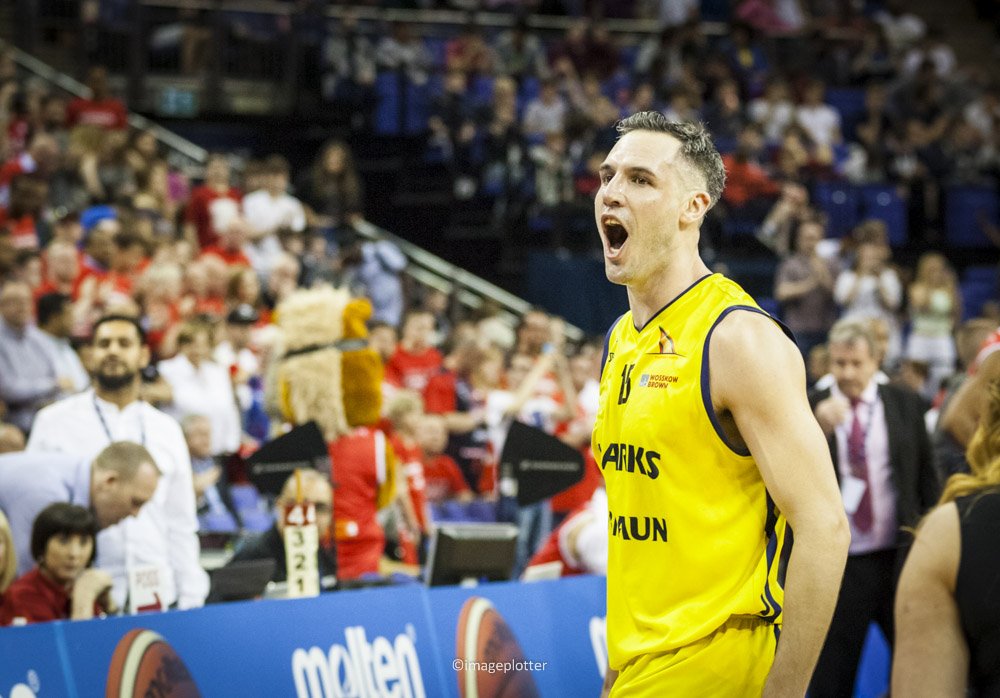 With England taking on Germany in a friendly tomorrow night it means an international break for Sheffield United and Sheffield Wednesday.

The Blades do have players of their own on international duty.

Defender Cameron Carter-Vickers was recently called up to the USA squad for their upcoming friendly match against Portugal  as well as in form David Brooks who is in the Welsh squad.

There is still football taking place this weekend in Sheffield.

They’re currently placed 3rd from the bottom in the Evo-Stik South league having only won two out of 16 games.

They play at Sheffield Football Club, on Sheffield Road in Dronfield.

Hallam FC take on Dronfield Town at 3pm and have a special offer on for Armistice day, veterans and members of the armed forces receive free entry.

The team sit 8th in the table having won eight games out of their 17.

They play at Hallam FC, on Sandygate Road in Sheffield.

In other sports, Ice Hockey team Sheffield Steelers take on Manchester Storm at the Sheffield arena on Saturday in the League cup before they head to Europe

Local rugby union side Sheffield Rugby Club host fellow Yorkshire side Huddersfield in their game on Saturday at 2pm.

They lie second bottom of the National League 2 North table after 10 games and just one win.

They play at Abbeydale Park, Abbeydale Road South in Sheffield.

They play in the same league as Sheffield Rugby Club but are having much more success, sitting 8th in the table after 10 games and six victories.

Basketball team Sheffield Sharks begin a long spell playing away this weekend taking on Leicester Riders with November and the start of December filled with games against Newcastle Eagles, Manchester Giants, Worcester Wolves and Surrey Scorchers, until they return for their next home fixture on Wed 20 December, a cup tie against Worcester Wolves.

The Sharks have progressed to the semi-final of the BBL cup and sit 2nd in the championship after winning five of their six games so far.