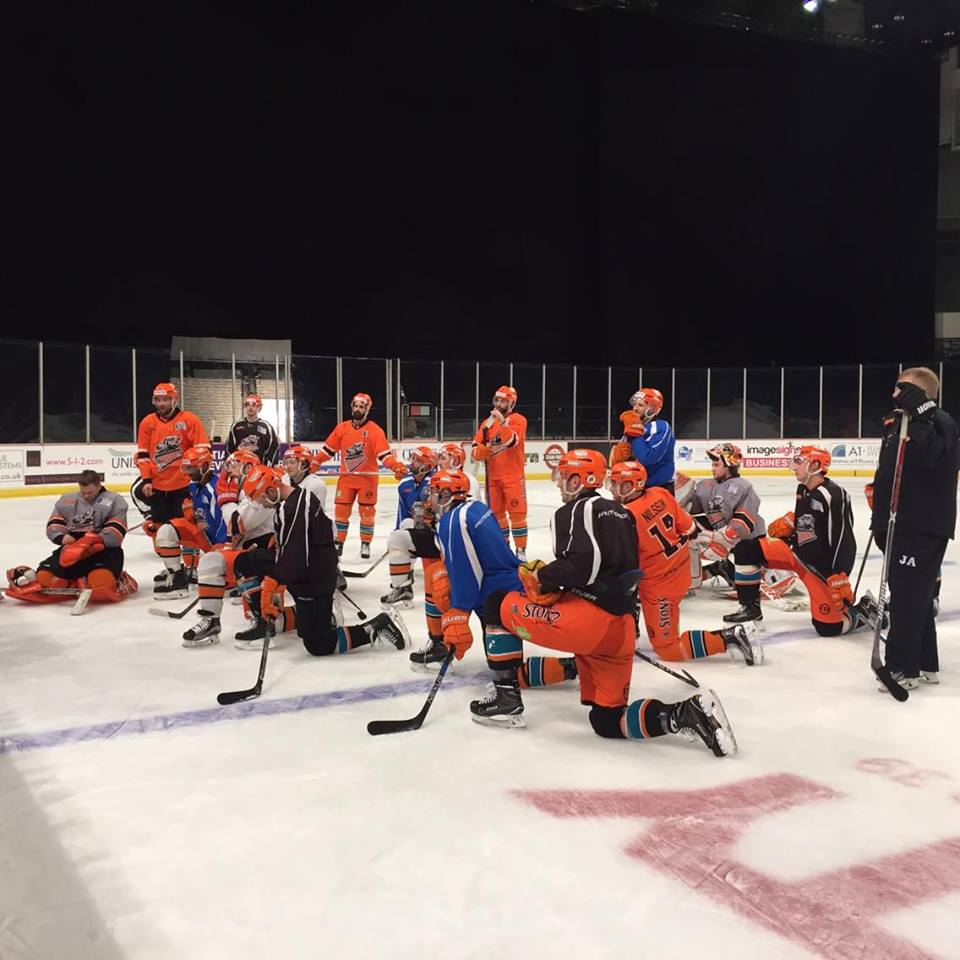 Sheffield Steelers moved up to 2nd in the Elite Ice Hockey League table, a point away from rivals Nottingham Panthers after their 8-2 thrashing of Dundee Stars this week.

The 2017 play-off champions have played more games than any other in the league; playing 17, winning nine and losing eight.

This weekend they take on Manchester Storm in the League Cup at the Sheffield Arena.

Priorities will then change to concentrate on their venture to Denmark next weekend for the Continental Cup, to take on Danish outfit Rungsted Ishockey, followed by Yunost Minsk of Belarus and Latvian side Kurbads Riga.

They will be hoping to follow in the footsteps of the Panthers, who became the first British side to win the Continental Cup last year as well as recently making history in the Champions Hockey League, becoming the first British team to reach the last 16 of the competition.

Ranked 32 out of 32 teams in the Champions Hockey League, Panthers, won their group before bowing out this week to Swiss side ZSC Lions in the knockout stages.

The Steelers will be boosted for the competition, by the return of ex-player Joonas Ronnberg who has agreed to play for them in Denmark, the defenceman left a fortnight ago to return to his home in Finland for family reasons.

They return to normal league action on 25 November, away at Milton Keynes Lightning.

The face-off against Manchester Storm is at 7pm on Saturday 11 November.