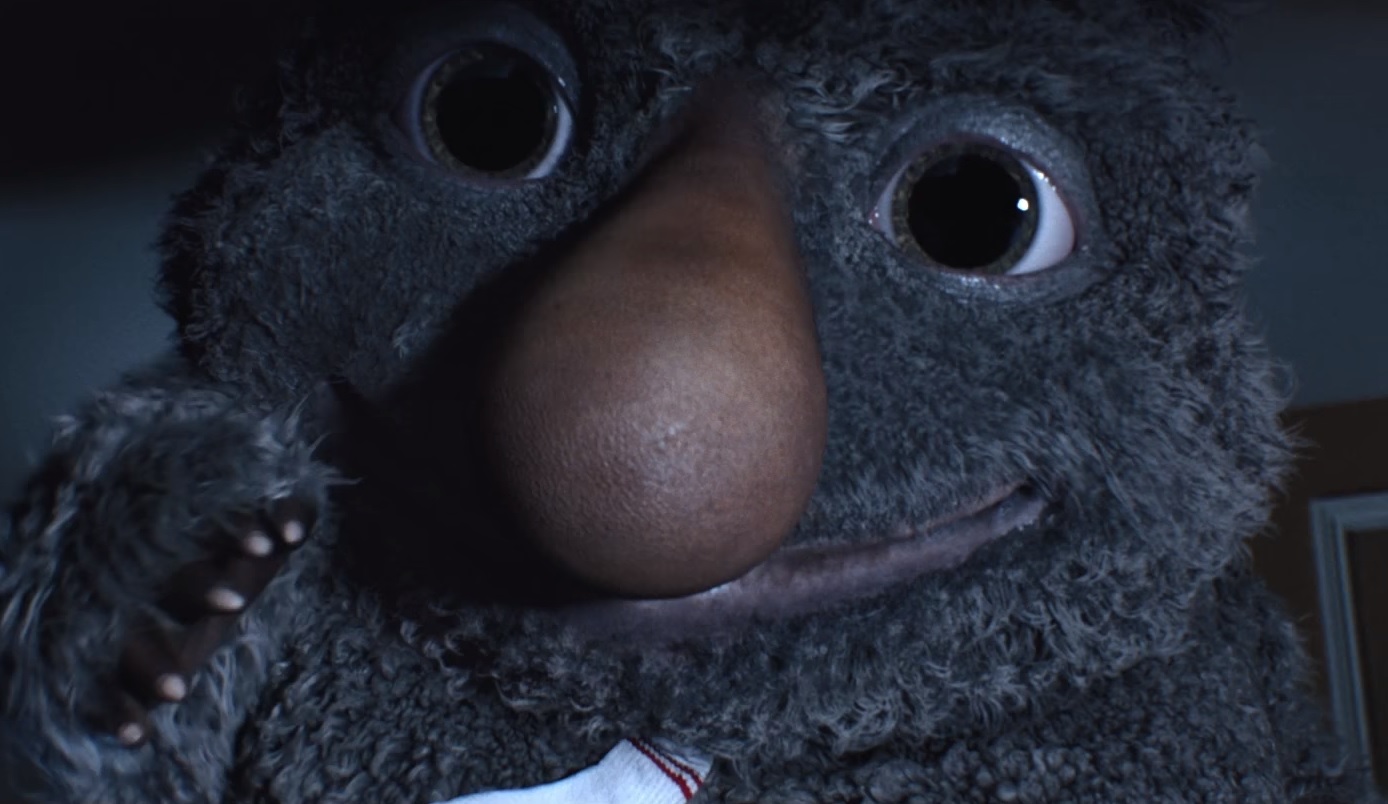 It marks the start of the festive season for some, reduces others to tears and often leaves many underwhelmed – yes, John Lewis have released their highly anticipated 2017 Christmas Advert.

In previous years we have had penguins, a man on the moon and a bouncing dog, but this year John Lewis opted for an imaginary monster living under a child’s bed.

The ad will get its TV premier at 9:30pm on Channel 4 tonight but was released online earlier this morning.

You can view it here:

It is, of course, as divisive as ever and has been met by mixed reviews.

People have been voicing their opinions online, with some holding it in high praise but others are far from impressed.

The department store spared no expensive, splashing out £7m on the two-minute ad.

While we may not all agree on whether the advert is a hit or a miss, I think something we can all agree on is that this is all getting a bit ridiculous, isn’t it?

According to the Advertising Association, spending on ads has jumped by nearly 40 per cent since 2010.

The industry body also forecasts advertising agencies can expect to rake in £6bn over the Christmas period alone, a record high amount.

Craig Mawdsley, chief strategy officer at advertising agency AMVBBDO, puts this down to competition, and told the BBC: “Some brands get to grow, but most are trying to offset the growth of others.”

Sainsbury’s have been on the Christmas ad radar since their controversial Western Front ad two years ago and so people are eagerly anticipating this year’s release to see how what they come up with compares to John Lewis’ campaign.