MOBO Nominations Have Just Been Announced 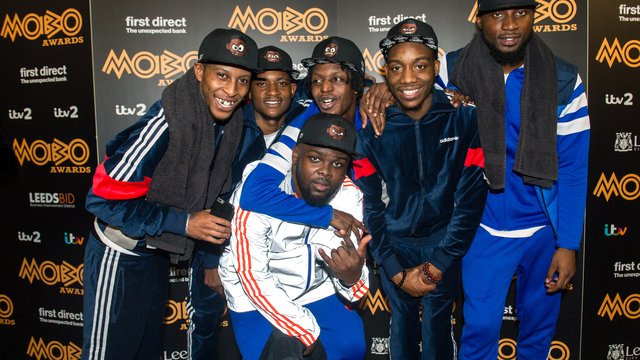 MOBO Awards 2017 is just around the corner, and the nominees have today been announced.

Leading the line in most nominations is Stormzy, with five nominations for Best Male, Best Grime Act, Best Album for Gang Signs & Prayer, Best Song and Best Video for “Big For Your Boots”.

The nominations were expected with the grime artist having a standout year, selling out a UK tour and touring internationally, releasing a gold debut album and having two of his most popular songs, Big For Your Boots and Shut Up, go platinum.

Stormzy also released the Gang Signs & Prayer film on YouTube which has reached 1.5 million views. This won’t be the first time Stormzy will be nominated, as he has won back to back MOBO Awards for Best Grime Act in 2014 and 2015.

Of course, Stormzy is not the only one this year, with multiple nominations as J Hus has four nominations for Best Male Act, Best Album for Common Sense, Best Song for Did You See and Best Video for Spirit.

.@kreptplaydirty + @konanplaydirty are set to tear down the 2017 #MOBOAwards stage in Leeds on Nov 29 💣💣 You will not want to miss this! 😉 https://t.co/lJfcgZ5SM2 pic.twitter.com/WV5e5FensD

The MOBO Awards will take place on 27th November at First Direct Arena in Leeds.