Opinion: Should we still wear poppies? 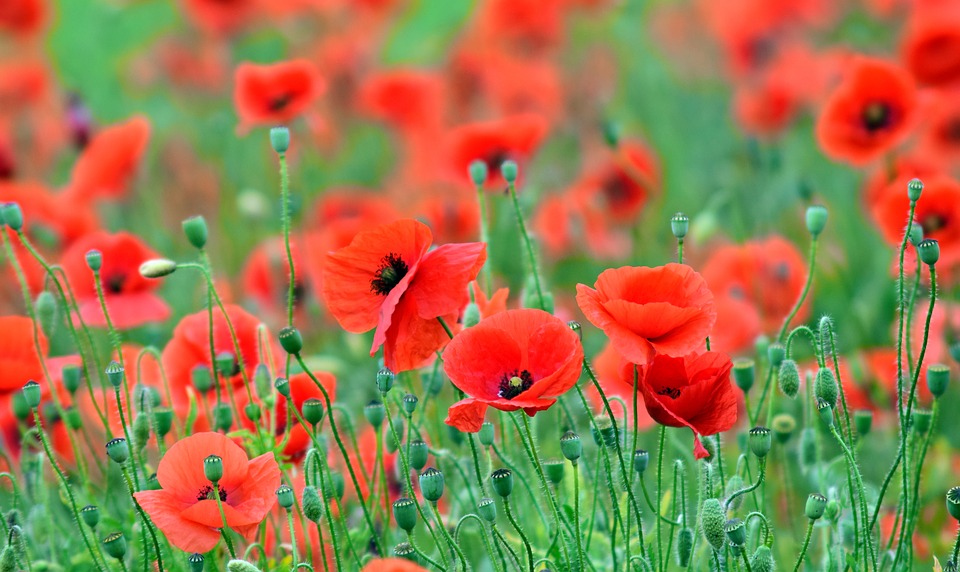 With this weekend being Armistice Day and Remembrance Sunday, the debate of whether we should still wear poppies swirls on.

Adopted as a symbol for remembrance after the First World War, the poppy has become synonymous with remembering the fallen.

And, while it can’t be disputed that during the War it was a resilient flower that grew in its thousands, whether we should still wear one vociferously divides opinion.

Should we wear one? Yes.

Should we be forced to wear one? No.

It should be the choice of the individual, with Channel 4 News broadcaster, Jon Snow, perhaps one of the most vocal famous faces to protest against him being forced to wear the poppy.

As he mentioned in a previous blog post, it’s not that he doesn’t respect the heroes that sacrificed their lives, but instead doesn’t feel the need to display his high-regard for the fallen publicly. Hence he doesn’t wear one while broadcasting.

That is a vital message.

Just because you don’t want to display a poppy publicly, it doesn’t mean you hold disregarding views or are ignorant in your decision, but instead feel that what matters is that you, as the individual, are staying true to your own beliefs and channelling that in a respectful manner.

What I do have an issue with is the wearing of jazzed-up, glittery poppies that you sometimes see celebrities wearing during television appearances.

Poppies are not a fashion statement, and they should not be turned into that purely because of the presence of cameras.

They are, instead, a statement of one’s thought and appreciation for those who lost their lives in wars where we can only begin to imagine the sacrifice, pain and anguish that was experienced.

The closest we can come to warfare is through films such as Saving Private Ryan and Hacksaw Ridge, documentaries, and the accounts of those who still live to tell the tale today, but even these can only show us the commitment needed to a limited extent.

If we put ourselves in their position, then people’s opinions would undoubtedly alter.

It’s admirable, then, that Snow doesn’t succumb to the pressures of bosses who would probably prefer for their anchor-man to display the national symbol of remembrance. There’s something refreshing in that.

There’s also another side to poppies, and to rid of them would surely have a damaging impact on the great work by the Royal British legion. The first ever ‘Poppy Appeal’ in 1921 raised £106,000 – a substantial figure at the time – and 2016 saw a staggering £31m total.

This money is put towards helping ex-servicemen, women and family members who need help and financial support. An invaluable cause in that sense but it doesn’t need a poppy to show that you’ve donated and care about its work.

The current student population is likely to be the last generation that can still learn about the sacrifices first-hand through grandparents, and it’s only right that the legacy of the band of brothers are celebrated and remembered correctly.

Whether you wear a poppy or not doesn’t really affect that.