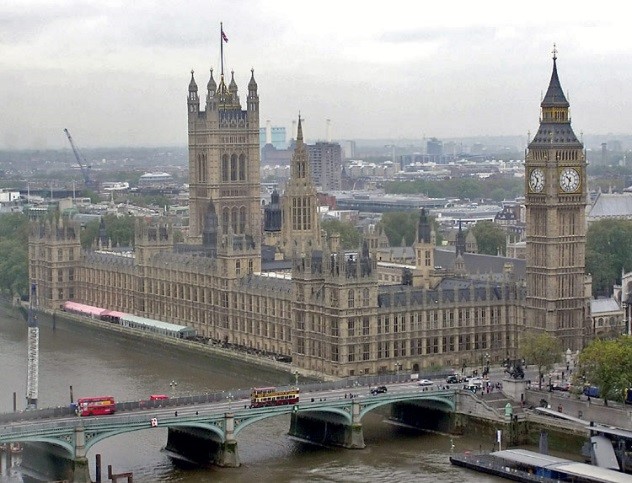 Parliament have recently announced new restrictions in their Sports and Social club, due to sexual harassment claims.

The club has been the centre of allegations, as some members of staff have accused MPs of inappropriate sexual behaviour.

A previous manager of the club said that 30 MPs harassed her for sex, according to The Sun.

Alice Bailey said: “They fancied their chances because I was just a young barmaid and in their minds, they were very important people who presumed I would be available.”

Parliamentary authorities have decided that private firms will no longer be running the club, and there will be a cap on the number of guests allowed inside. Currently six guests are allowed in, but under new restrictions only Parliamentary pass holders and up to two guests will be allowed in. A cutting of opening times, along with further restrictions are also being considered.

Chi Onwurah, Labour MP for Newcastle Central, said that she has raised concerns about sexual harassment in the club to Andrea Leadsom, leader of the House of Commons – but had been rejected.

Parliamentary figure Michael Fallon, who was the Defence secretary until he recently resigned, admitted that he repeatedly touched broadcast journalist Julia Hartley-Brewer’s knee at a dinner in 2002.

However, Miss Hartley-Brewer told the Guardian: “I have not been a victim and I don’t wish to take part in what I believe has now become a Westminster witch-hunt.”

The “witch-hunt” that Hartley-Brewer speaks of started after several sexual harassment and assault claims were made against Hollywood film producer Harvey Weinstein. Mr Weinstein was subsequently fired from “The Weinstein Company” after the board of directors made the decision.

In a statement to The Sun, Mr Weinstein said: “My journey will now be to learn about myself and conquer my demons. I so respect all women and regret what happened.”

Gossip Girl star Ed Westwick, known for his role as Charles “Chuck” Bass, was also recently accused by actress Kristina Cohen of raping her. Miss Cohen revealed the details of the alleged incident on facebook, stating that it happened three years ago.

On Twitter and Instagram Mr Westwick released two statements, one of which said: “It is disheartening and sad to me that as a result of two unverified and provably untrue social media claims, there are some in this environment who could ever conclude I have had anything to do with such a vile and horrific conduct.”