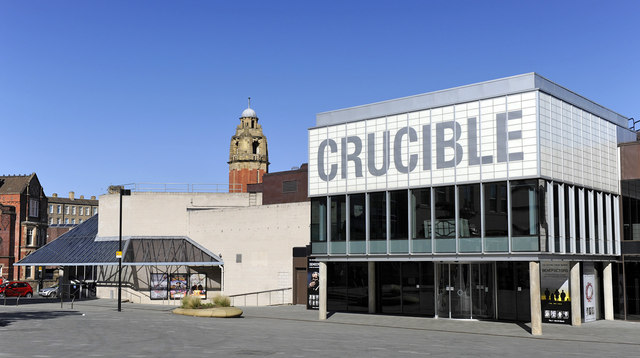 The Sheffield Children’s Book Award winners are set to be announced today.

This will be the award’s 29th year and will take place at the Crucible theatre, which celebrated its 46th birthday this week.

Hundreds of children take part every year by voting for their favourite books through schools and libraries. This year a total of 780 children formed part of the judging panel.

J.K. Rowling won the Sheffield Children’s Book Award in 1997 for Harry Potter and the Philosopher’s Stone, which was one of her first awards as an author.

This year’s shortlist of winners has been whittled down to 25 authors and illustrators.

See below for shortlist: