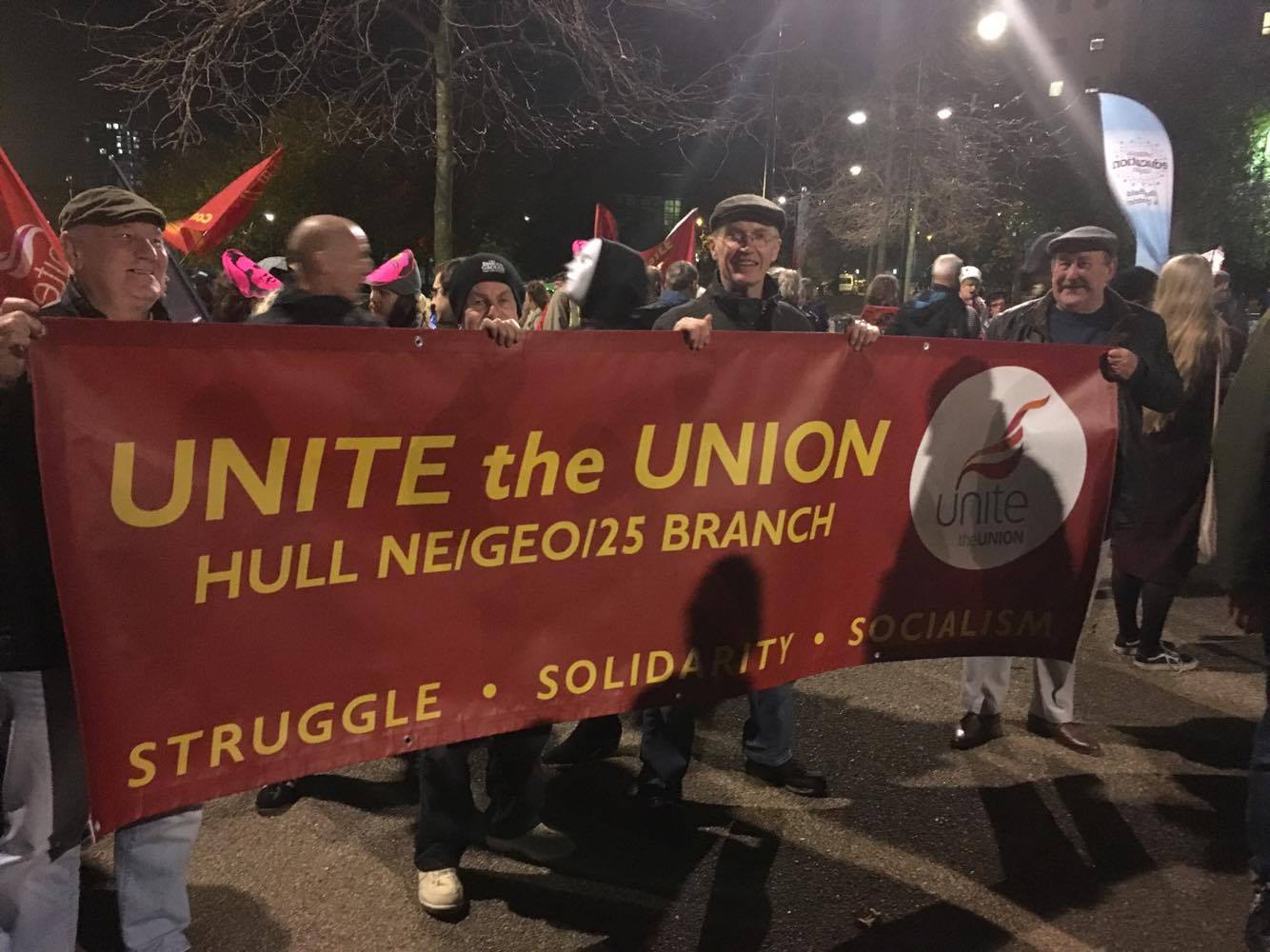 Hundreds of picketers marched through Sheffield town centre in protest at the government’s decision not to open a public inquiry into the ‘Battle of Orgreave’.

Halloween night marked exactly a year since Home Secretary Amber Rudd ruled on the subject, denying the Orgreave Truth and Justice Campaign (OTJC) an independent inquiry into the events of June 1984.

Amongst the marchers were ex-miners, political figures and Union leaders. Many of whom believe that the behaviour of South Yorkshire Police officers at Orgreave was illegal. Joe Rollin, Chairperson of the OTJC, believes the campaign can have a similar outcome to that of the Hillsborough Justice Campaign, where families of the victims protested for decades to clear the victims of any blame.

Those who were at Orgreave during the industrial action of 1984/85 claim that miners were assaulted by Police officers, before they were taken to detention centres where evidence was destroyed, and files were wiped.

The march lasted for nearly two hours, protesters walked with a samba band and were encouraged by the OJTC to dress up in traditional “spooky” Halloween clothing to remind the South Yorkshire Police of the ghosts of their past. 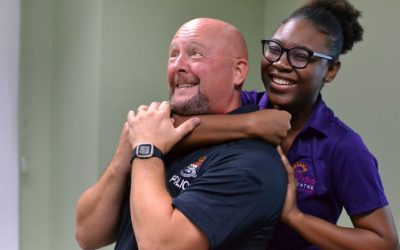 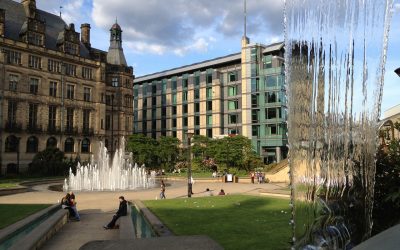