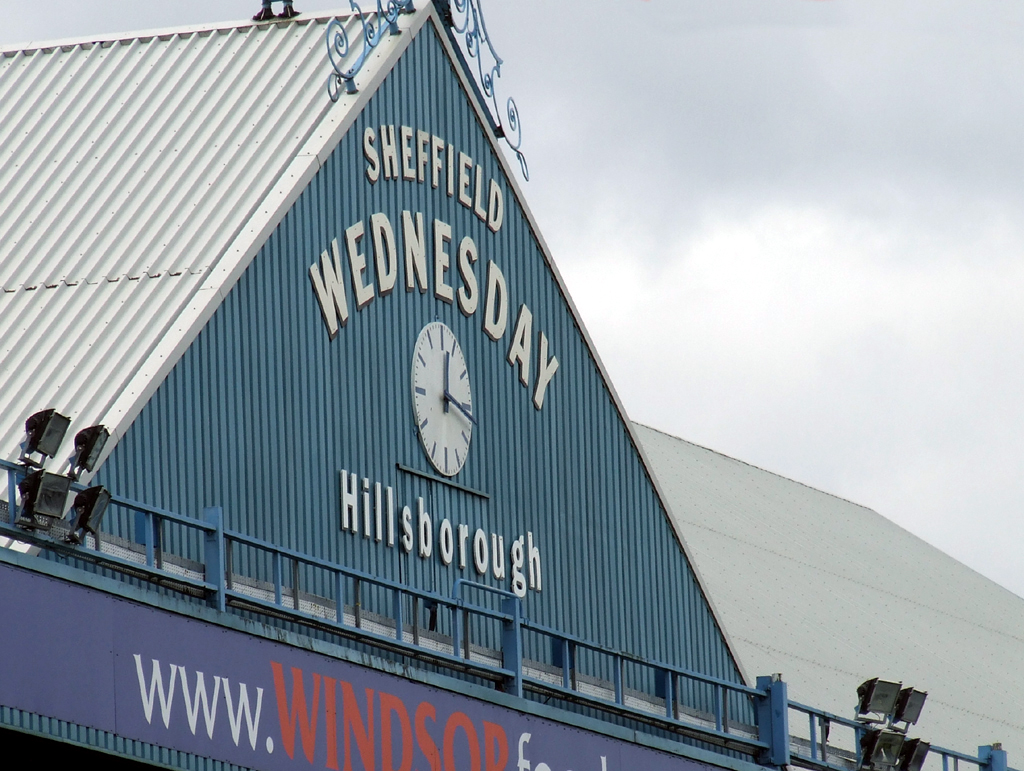 Sheffield Wednesday travel to Oakwell on Saturday afternoon to take on Yorkshire rivals Barnsley as manager Jos Luhukay continues to search for his first league victory in charge.

The Owls will be looking to respond from a dismal performance in the 3-1 defeat to Birmingham City last weekend which has left them just seven points clear of the relegation zone.

However, a mounting injury list has caused huge issues and ultimately resulted in Carvalhal losing his job over Christmas.

Luhukay was somewhat of a left field appointment by the club’s hierarchy following Carvalhal’s departure and results are yet to improve under his management.

The 54-year-old manager recognised the importance of Saturday’s match in his pre-match press conference in regards to easing any relegation worries.

He said: “It is a very important game. We know when we win, we make a distance. We must be careful but not be afraid. We must have the confidence to win there.”

He added: “I think the distance is very close. We know what our situation is. They (Barnsley) try to make the opponent make mistakes. We must prepare for that.”

Barnsley manager, Paul Heckingbottom controversially departed the club for rivals Leeds United on Tuesday meaning that Paul Harsley will take charge of the Reds for this fixture.

Luhukay revealed that this is something that the Owls have taken into consideration in their preparations for the game.

He said: “I have read that the trainer has gone to Leeds United. It is a situation that we must try to think about. We respect the team from Barnsley and we know that this is an important game for us.”

Saturday’s match is the start of a very busy period for the Owls but Luhukay insisted that his team will be fully prepared for every challenge they face.

Due to the significant number of players ruled out through injury, Luhukay revealed that he has had to regularly change his system but believes the togetherness of his squad is key.