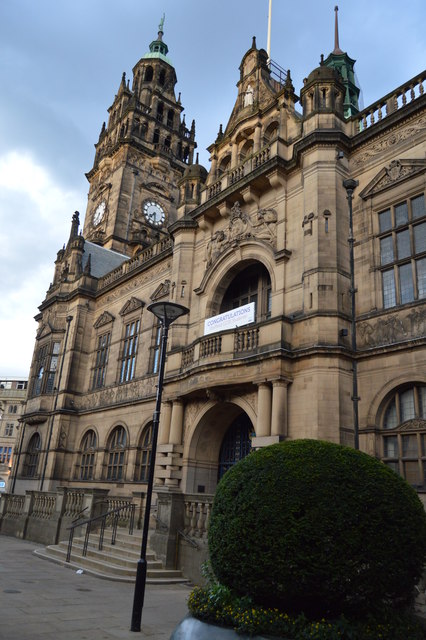 Tax payers in Sheffield are set to a see a council tax rise of nearly five per cent.

Tax payers in council tax band A would have to pay an increase of £55.07.

The rise of 4.99 per cent would include a three percent rise in order to fund adult social care.

Councils across the country have said that adult social care is their largest long term pressure.

The Government has said that they want to phase out grants to local authorities by 2020 and that councils should be self-sufficient through council tax, charges and business rates income.

Support from tax payers in Sheffield about the increase has largely been accepting.

Amy Pugh, 36, of Gleadless said “I think it’s really good to have extra money going towards adult social care. I would welcome the increase.”

Edmund Garston, 73, of Chapeltown said “I’ve seen so many council tax increases over the years, at least this one has a positive aspect to it.”

However, some people were dubious about the rise in council tax.

Jason McDonough, 43, of Sharrow said “It’s difficult to say really. It could be a good thing if it actually makes a difference.”

Rina Ahmed, 31, of Manor Top said “I’m sceptical. Will we actually be shown where the money is going?”