Gender equality motion scrapped one day on from suffragettes anniversary 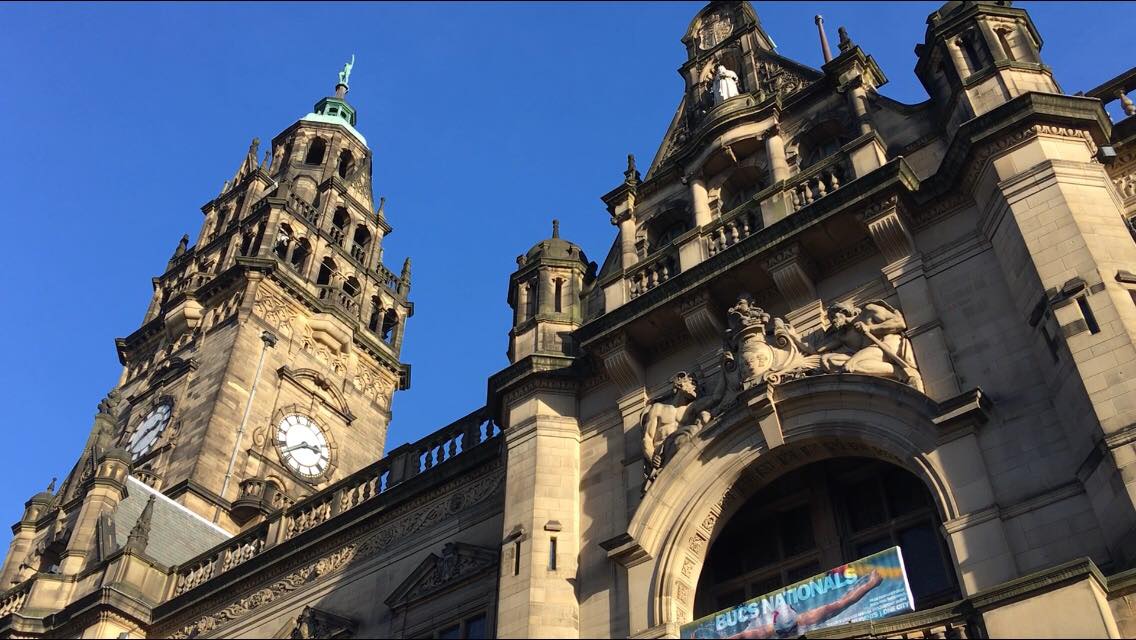 A furious councillor has branded the decision to skip a motion on gender equality as “disgusting” at last night’s council meeting – in the week that marks the 100-year anniversary of our suffragettes.

Disruptions from tree activists in the public gallery meant the proceedings overran by two hours, which led to an item that celebrated women, being scrapped.

The decision to pass on the motion was met by an outburst by Cllr Jackie Drayton who shouted: “We can’t even take a motion on women and gender equality because we have spent too much time on trees – six o’clock, seven o’clock, eight o’clock – disgusting!”

This ironically comes after Council Leader, Julie Dore, told BBC Radio Sheffield on Tuesday that there is still much more to do for women in politics.

On Tuesday Rotherham’s Labour MP, Sarah Champion, criticised her party for an all-male shortlist for the role of South Yorkshire mayor.

Completely agree with @SarahChampionMP re lack of women on Labour’s S.Yorks Mayor shortlist.
Apparently there may be a deputy role for a woman though 🙈🙄

Outside the Town Hall following the meeting Cllr Dore said: “I am absolutely disgusted that in the week of women’s suffrage and equality we spent the last three hours in the chamber speaking about trees once again.”

She went on to say: “100 years later we feel that we should have come much further than we have. The two female prime minister’s we’ve had, have had the power to make life better for women, but we feel they haven’t done that.”

This attitude is echoed by the University of Sheffield’s Feminist Society who said: “The 100-year anniversary is a great reminder of the success of feminism and how far we’ve come in the fight for gender equality but equality has not yet been reached, with many issues including the gender pay gap, one in four women having experienced domestic abuse and only 32% of MPs being women that must still be tackled. The anniversary should be used as a catalyst to continue the fight for gender equality.”

We now look ahead to International Women’s Day which will take place next month.